REGINA - The BIGS Seeds Baseball Canada Cup concluded Sunday night when Nova Scotia took Gold with a close 3-2 win over Ontario. This marks Nova Scotia’s first ever Gold Medal in their first Finals appearance. The 6-1 Nova Scotia beat out the eight-time and defending champion Ontario squad for the win.

Nova Scotia took the tournament by storm, going undefeated until Saturday night. They only lost that single game throughout the whole weekend. Finishing as the top seed in Group B, Nova Scotia defeated Québec 3-1 in the Semi-Finals to advance to the Gold Medal game.

Pitching was strong against Ontario when competing for Gold. Duncan McLaughlin struck out nine Ontario batters while only allowing one earned run. Ethan McLellan came in for relief and struck out another five Ontarians while sacrificing only one more hit. Shortstop Noah Boutilier helped lead the way for Nova Scotia’s offence with two hits and three RBI. Layton Cuvilier also hit a triple while drawing a walk and scoring two runs.

Ontario played well all tournament, taking home the Silver Medal with a 5-4 record.

British Columbia also took home the Bronze Medal after defeating Québec 6-2. BC finished the tournament with a record of 4-4.  They entered the Bronze Medal game after being defeated 9-4 by Ontario in Semi-Final action.

BC got an early 3-0 lead in the first inning of Bronze Medal competition. They poured on more offence from there and limited Québec’s production to just two runs in the bottom of the seventh. BC’s Williams Camacho Soto swung his bat well with two hits, two RBI and a walk. Micah Bucknam tossed a complete game for BC while only allowing three hits, a walk, and two earned runs. Despite their loss, Québec had a strong tournament, finishing with a 4-4 record.

Earlier in the day, Ontario defeated Manitoba 3-0 in the Quarter-Finals. Lefty Connor O'Halloran tossed a no-hitter for Ontario. The Mississauga native hurled fourteen strikeouts while only allowing one walk and a hit by pitch. Manitoba’s contact never left the infield with O'Halloran on the mound.

In other action, New Brunswick walked off Prince Edward Island in extra innings to win 10-9. New Brunswick ended their tournament with a 4-2 record while PEI went 3-3.

Saskatchewan blasted 10 runs over Manitoba in their 10-1 win. Manitoba ended up finishing with the better 4-3 record compared to Saskatchewan’s 3-4.

Alberta defeated Newfoundland 13-0 by mercy rule to finish with a record of 2-4. Newfoundland failed to win at this tournament and finished 0-6.

Congratulations to all teams at the 2019 BIGS Seeds Baseball Canada Cup. Stay tuned for more action this Summer on Twitter @BaseballCANNats. 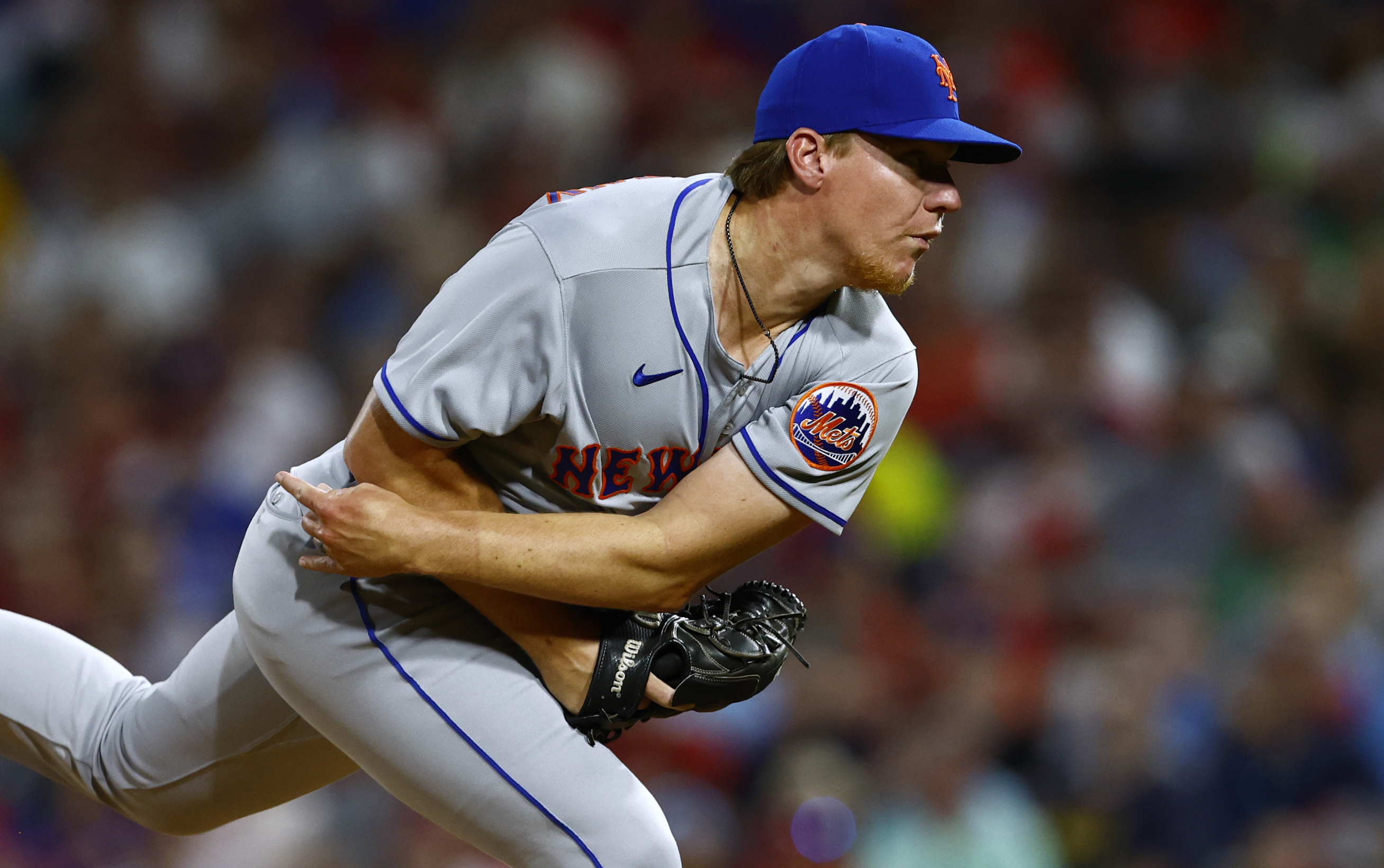