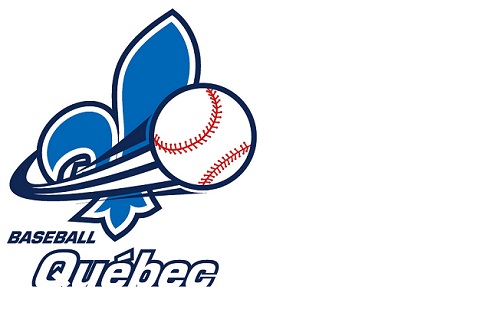 This Year in Baseball: Qu

This Year in Baseball is a regular feature on Baseball.ca that will preview the year ahead in baseball from the 10 Provincial organizations. As we move across the nation from West to East, we take an in-depth look at Baseball Québec. 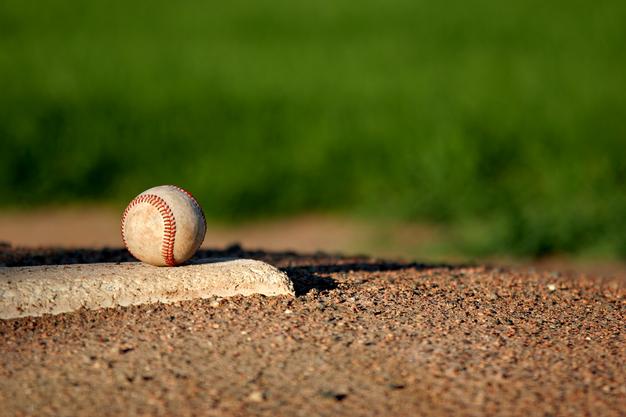 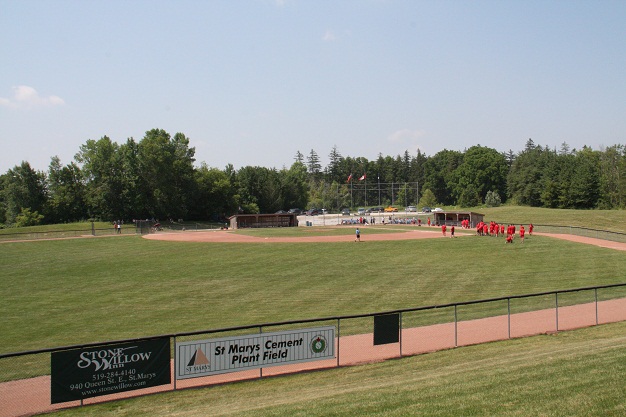 ST. MARYS - Blue Jays' legend and soon-to-be Canadian Baseball Hall of Fame inductee Tom Henke's hometown is sending a bus load of supporters to the big city - well, relatively speaking! St. Marys, Ontario, whose population is just over 6,000 may seem like a metropolis in comparison to Taos, Missouri, whose last census counted 869 townsfolk, which represents almost exactly one person per strikeout over the flame throwing closer's career in the Major Leagues. 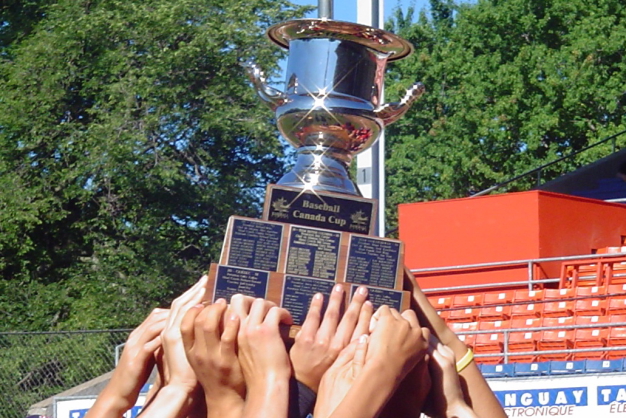 OTTAWA- Baseball Canada is seeking host cities for various National Championships for the years 2012, 2013 and 2014. 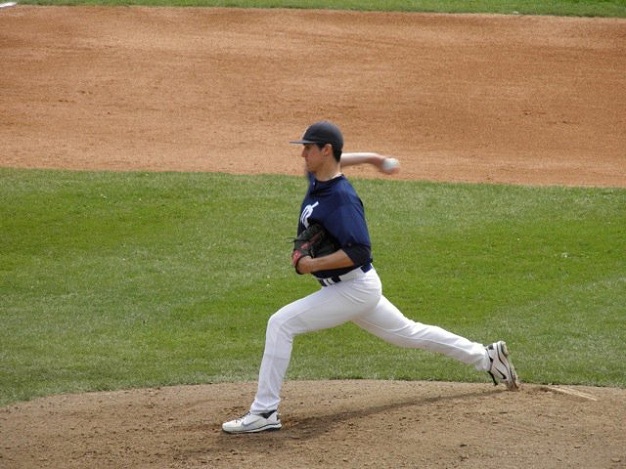 TORONTO- Don Paulencu went to work like any other normal day on June 7th, except this wasn’t just any other day for the Partner at Deloitte Canada in Edmonton - this was the day his son Adam would be drafted by a major league club. 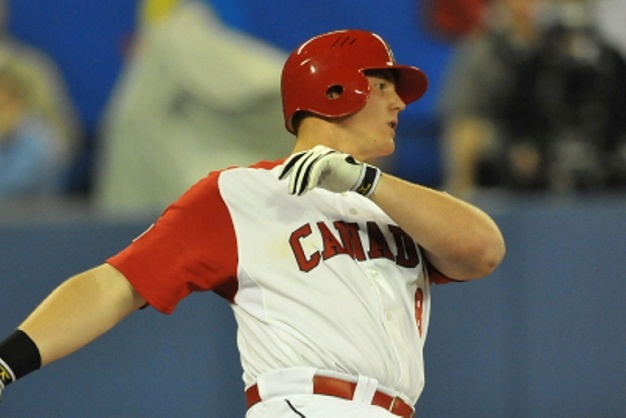 In the Minors’ is a regular feature on Baseball.ca that highlights Canadian players in the minor leagues during the 2011 season. 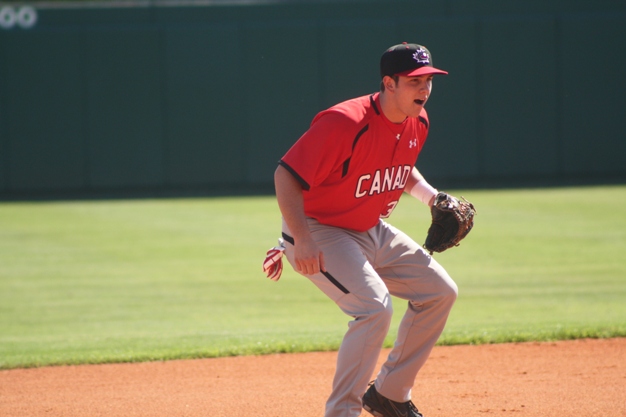 Houle, Paulencu among Canadians selected on Day 2 of MLB Draft

OTTAWA- Tom Robson (Ladner, BC) became the first Canadian selected in the 2011 MLB Draft when the Toronto Blue Jays took him in the 4th round. 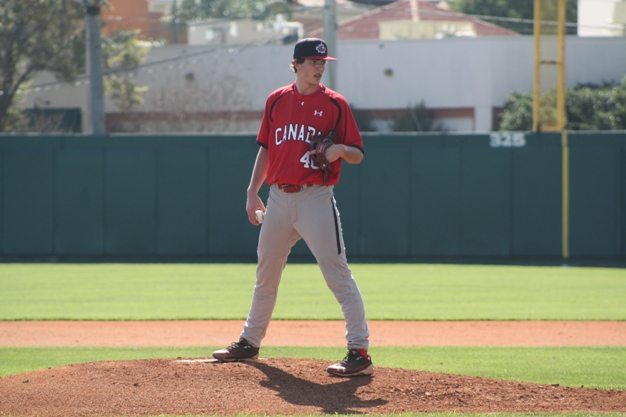 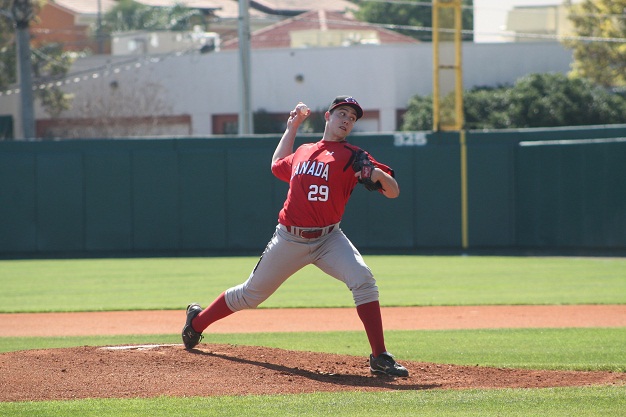 OTTAWA- Tom Robson (Ladner, BC) became the first Canadian selected in the 2011 MLB First-Year Player Draft when the Toronto Blue Jays chose him in the 4th round, 139th overall.

This Year in Baseball: Ontario

This Year in Baseball is a regular feature on Baseball.ca that will preview the year ahead in baseball from the 10 Provincial organizations. As we move across the nation from West to East, we take an in-depth look at Baseball Ontario.