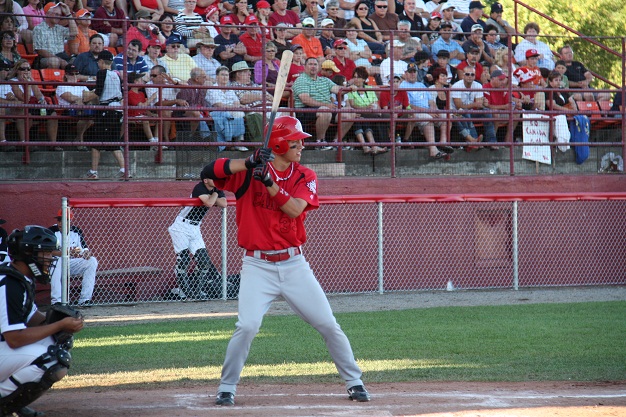 ORLANDO- The Houston Astros used eleven hits and took advantage of four errors for a 6-1 win over the Junior National Team in the Spring Training Camp opener. 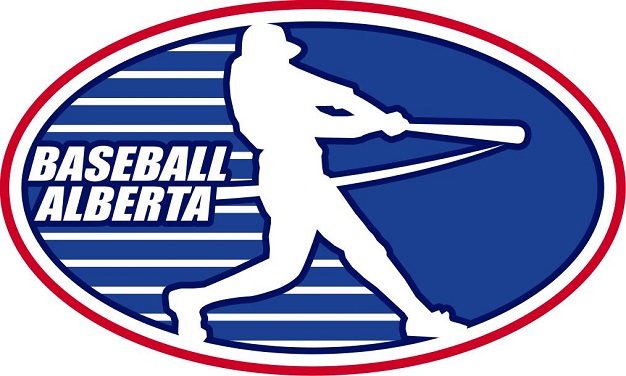 This Year in Baseball: Alberta

This Year in Baseball is a regular feature on Baseball.ca that will preview the year ahead in baseball from the 10 Provincial organizations. Today we take an in-depth look at Baseball Alberta. 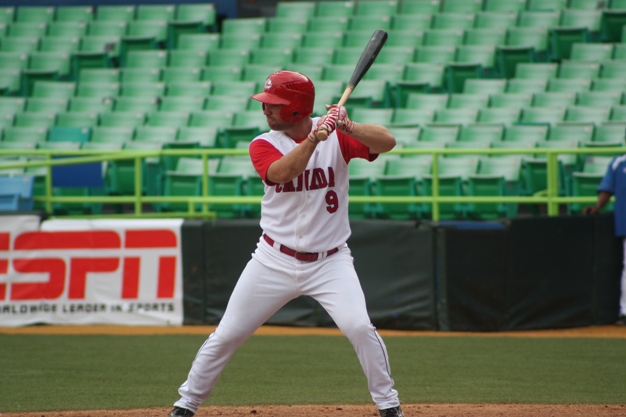 In the Minors: Canadians to watch

‘In the Minors’ will be a regular feature on Baseball.ca that will highlight Canadian’s in the minor leagues. 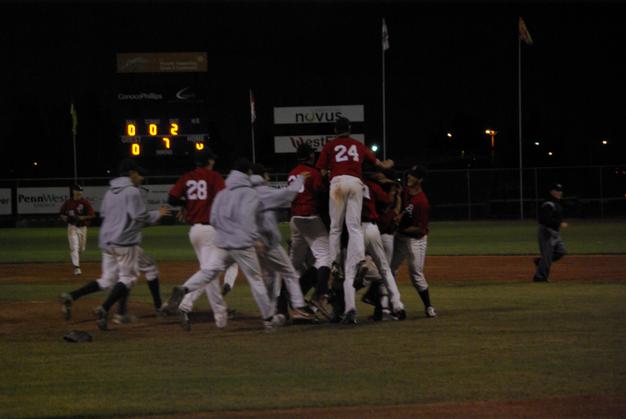 This Year in Baseball: British Columbia

This Year in Baseball will be a regular feature on Baseball.ca that will preview the year ahead in baseball from the 10 Provincial organizations. Today we take an in-depth look at Baseball BC. 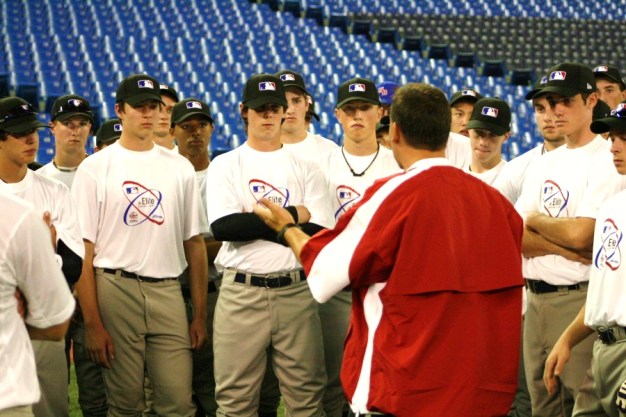 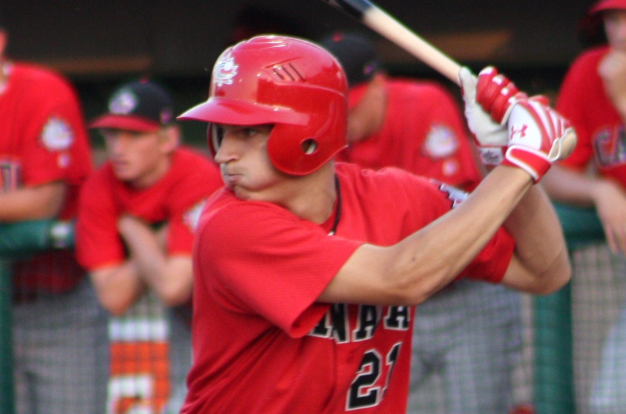 ‘In the Minors’ will be a regular feature on Baseball.ca that will highlight Canadian’s in the minor leagues. This week we profile 5 players to watch for as the minor league season gets underway. 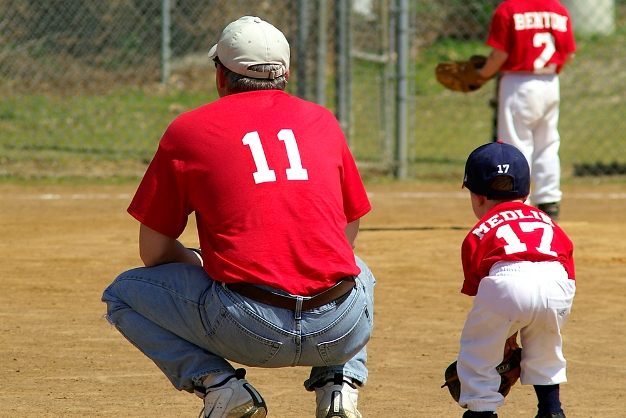 Leagues for kids seeing an upswing 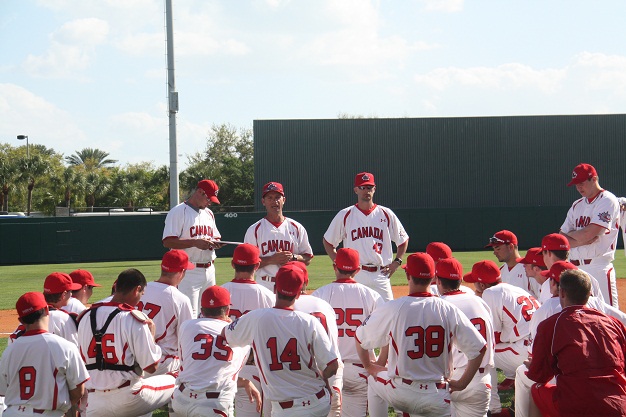 OTTAWA – Thirty-two players have been named to the Junior National Team roster that will compete at ESPN Wide World of Sports in Orlando, Florida from April 20th – April 30th. 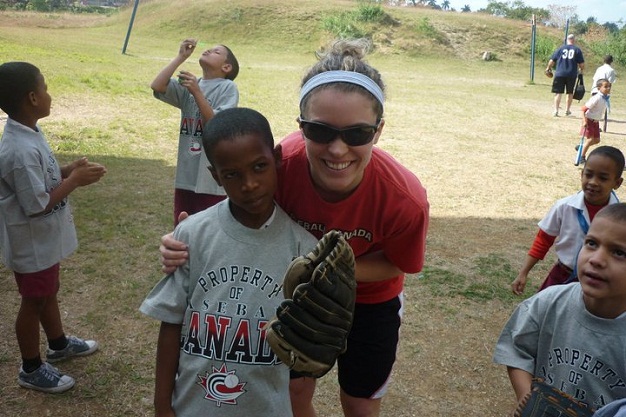 OTTAWA- Patrica Landry (St-Etienne-des-Gres, QC) is diving right into the coaching world. After retiring as a player following the 2010 World Cup in Venezuela, Landry began the next phase of her baseball career by accepting a coaching position with the Women’s National Team. Her first role with the team was accompanying a group of Bantam Girls to Cuba in February for a baseball and cultural experience. Landry’s next journey took place in late March where she was fortunate enough to attend the Women in Coaching National Coach Workshop put on by the Coaching Association of Canada. 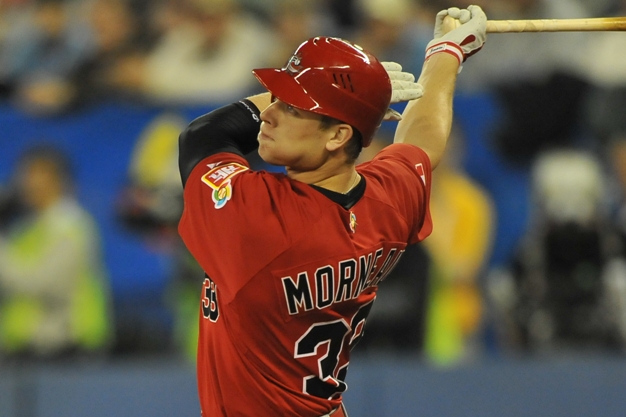 OTTAWA- Major League Baseball will kick-off the 2011 season when the Detroit Tigers visit the New York Yankees today. Russell Martin (Chelsea, QC) will be behind the plate for the Yankees as he is one of 16 Canadians on Opening Day rosters. Martin will be making his Yankees debut after spending his entire career with the Los Angeles Dodgers.