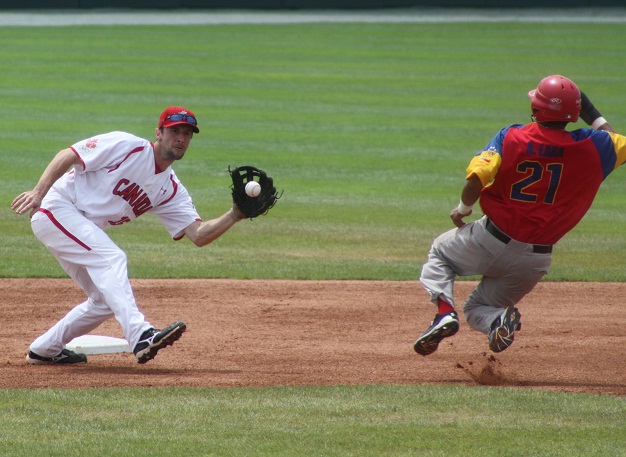 Aguadulce, Panama-Canada exploded for five runs in the top of the first inning and never looked back as they blanked Venezuela 7-0. Canada plays South Korea in the second half of a doubleheader this afternoon (3:30pm CT) as round two continues at the 39th IBAF World Cup. 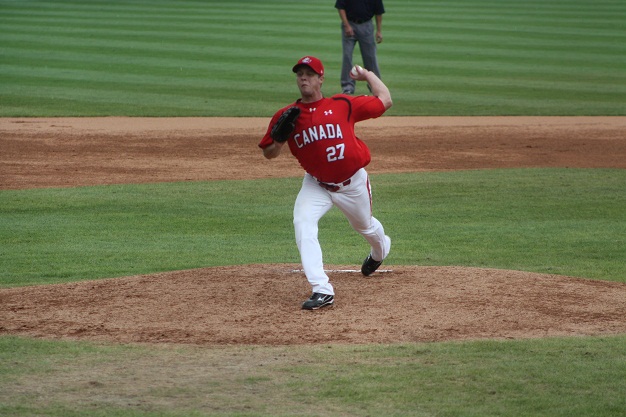 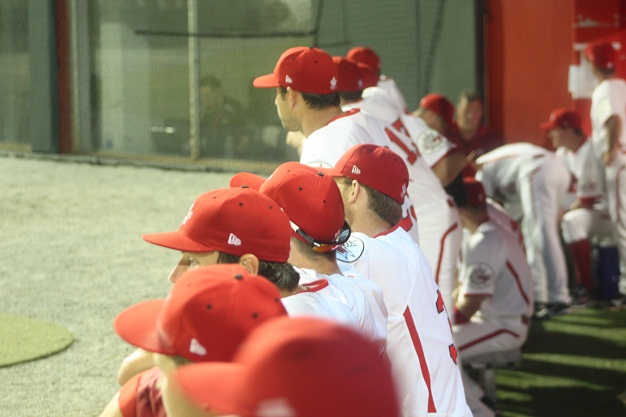 Chitre, Panama-Heavy rain caused the cancellation of three second round games on Wednesday at the 39th IBAF World Cup, including the scheduled Canada/South Korea match-up. A game between Australia and Netherlands reached the seventh inning but was suspended when heavy rain hit the Santiago area. 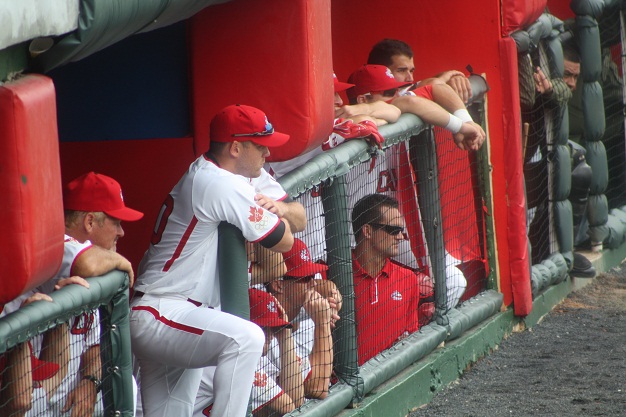 Santiago, Panama-Australian starter Ryan Searle allowed only three hits, while his teammates slugged-out eleven, as Canada was shutout 7-0 by the Aussies at the 39th IBAF World Cup. Although this was Canada’s first game in round two, their record now stands at 2-2 as round one results against teams also advancing to round two counts towards your overall record. 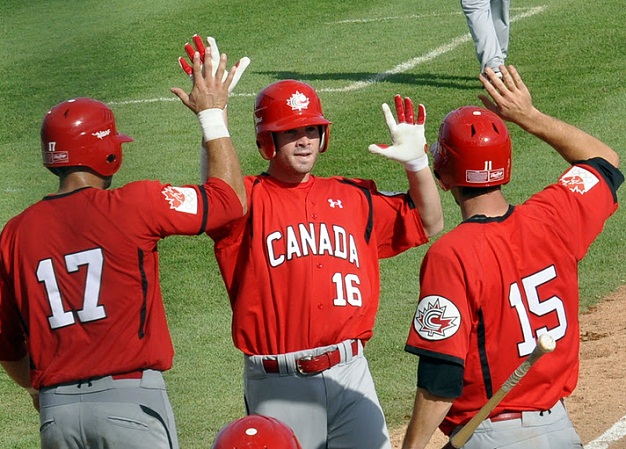 Chitre, Panama-With USA’s win over Panama today, Canada clinched first place in Group 1 after round one at the 39th IBAF Baseball World Cup. The team has travelled from Panama City to Chitre and will open the second round against Australia, who earned the fourth seed in Pool B, tomorrow afternoon (2:00pm CT) at Omar Torrijos Stadium in Santiago. 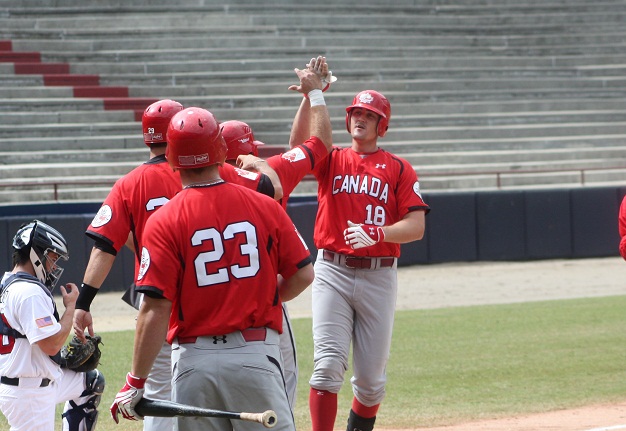 Panama City, Panama-Shawn Hill (Mississauga, ON) was magnificent on the mound and Brock Kjeldgaard (London, ON) belted a three-run homer in the second inning as Canada earned an upset, 6-1 win over the United States. The win was Canada’s final game in Pool A at the 39th IBAF World Cup and gives them a 6-1 record. Canada will carry two of those wins (Netherlands and either USA or Puerto Rico) and one loss (Panama) over to the second round which gets underway on Tuesday. 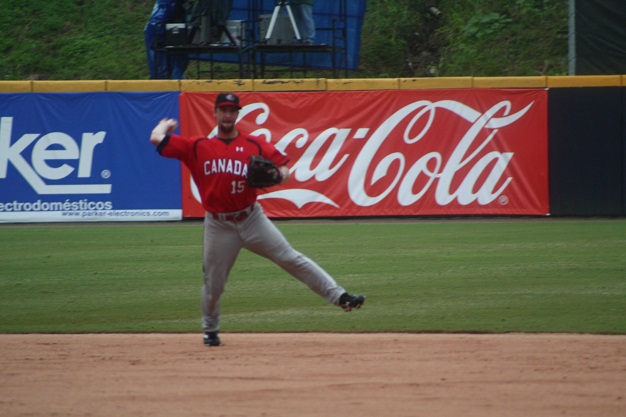 Panama City, Panama-Emerson Frostad’s (Calgary, AB) single  to centerfield with the bases loaded in the top of the eleventh gave Canada the go ahead run and Jimmy Henderson (Calgary, AB) closed the door in the bottom of the inning as Canada went on to defeat Netherlands 5-4. The win, Canada’s fifth against one loss, assures Canada a berth in the second round of the 39th IBAF World Cup. 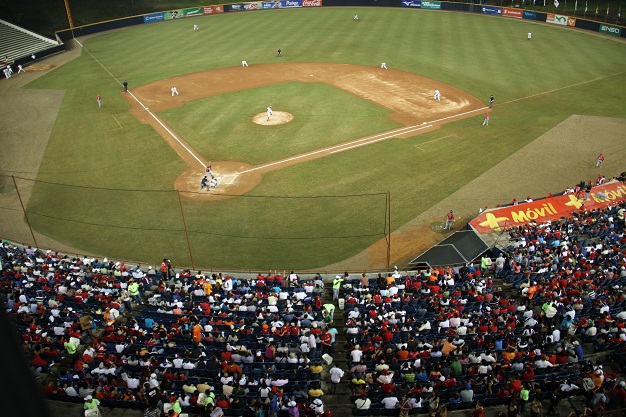 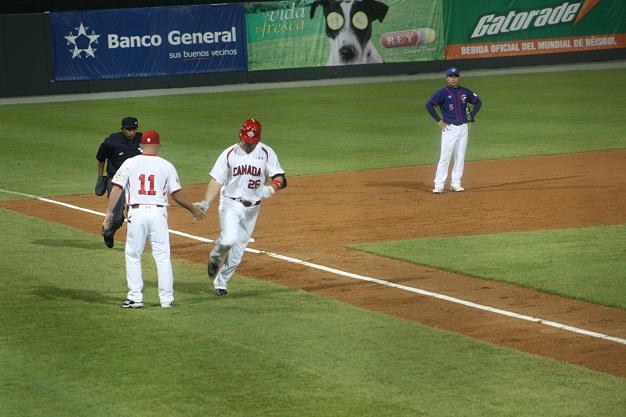 Aguadulce, Panama-An off day on Wednesday did nothing to stop Canada’s momentum as they blanked Chinese Taipei 4-0 to earn their fourth consecutive victory in the 39th IBAF World Cup. Jamie Romak (London, ON) and Tim Smith (Toronto, ON) each hit homeruns, while four pitchers combined to shutout Taipei. 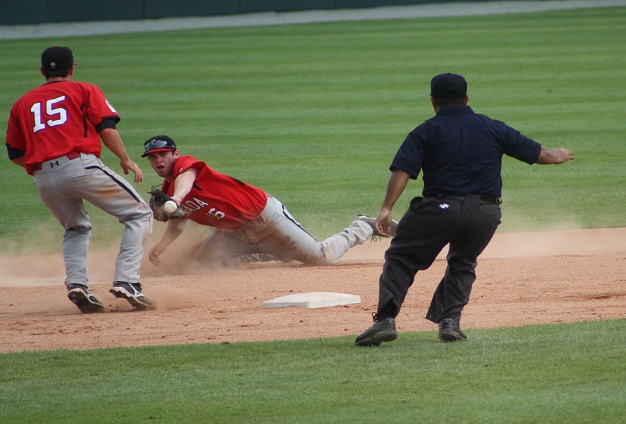 Aguadulce, Panama-Canada clubbed-out fourteen hits including homeruns from Tim Smith (Toronto, ON) and Chris Bisson (Orleans, ON) to defeat Greece 12-2. The win gives Canada a perfect 3-0 record and first place in the Pool A standings at the 39th IBAF World Cup. 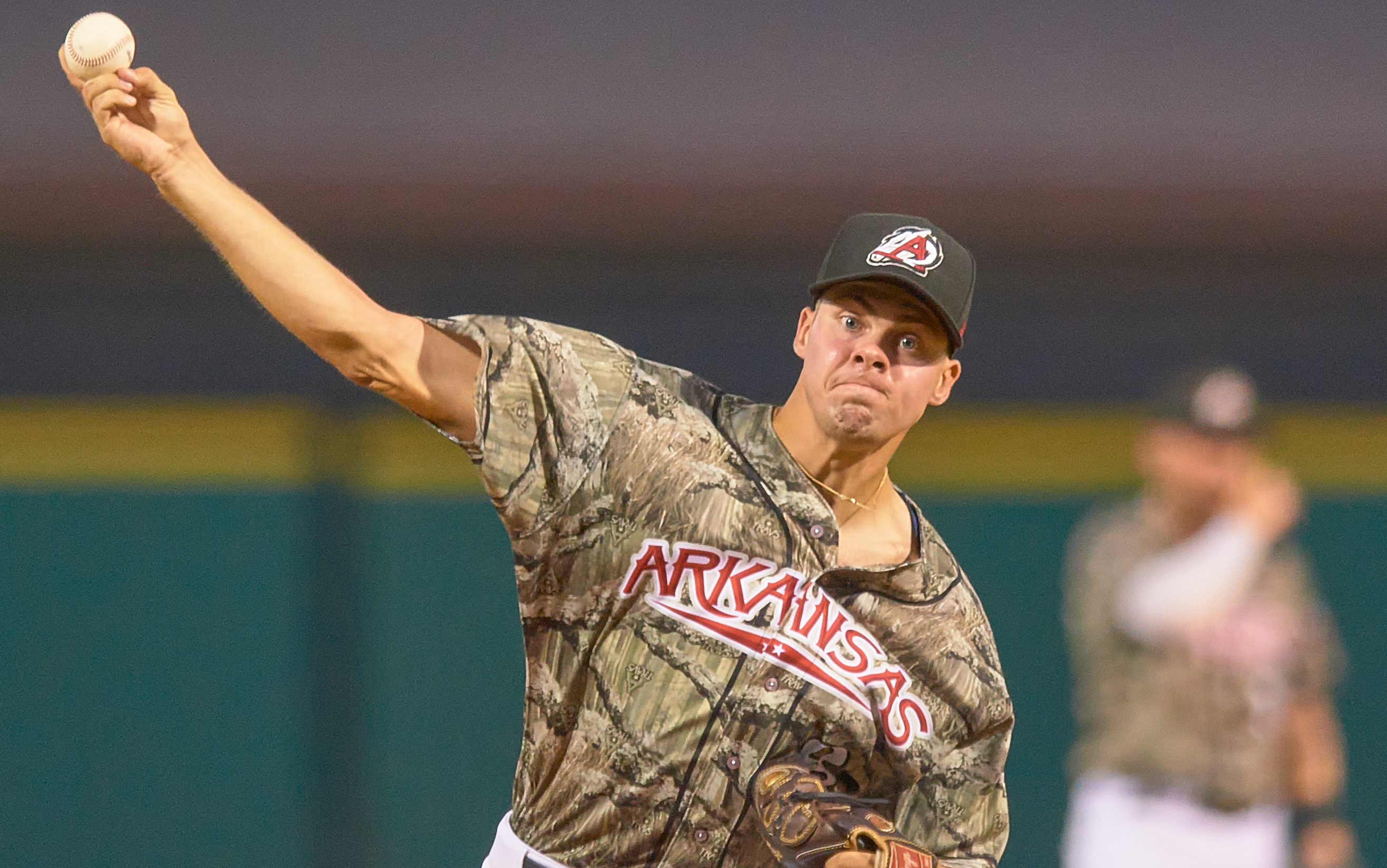