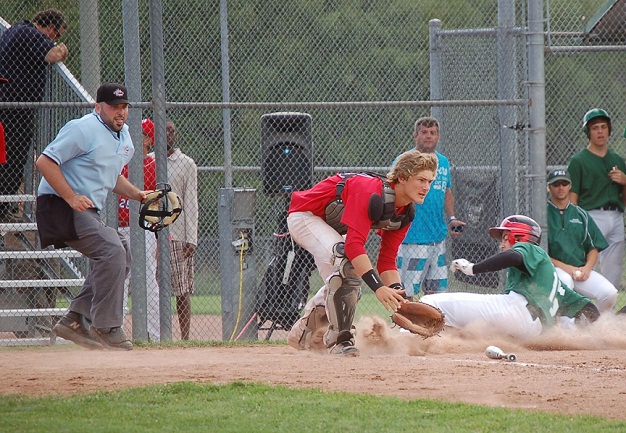 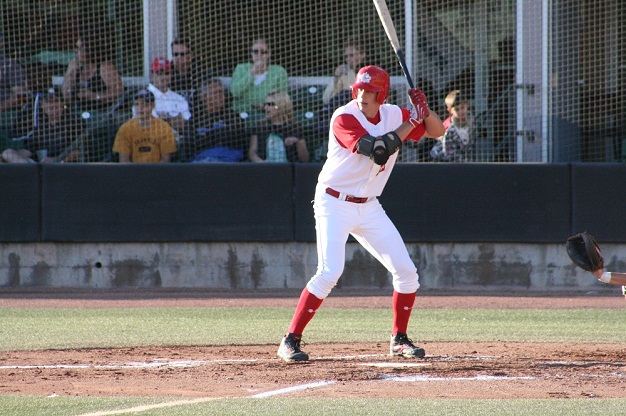 WILL IT BE NFL OR JAYS FOR CANADA'S LUKE WILLSON? 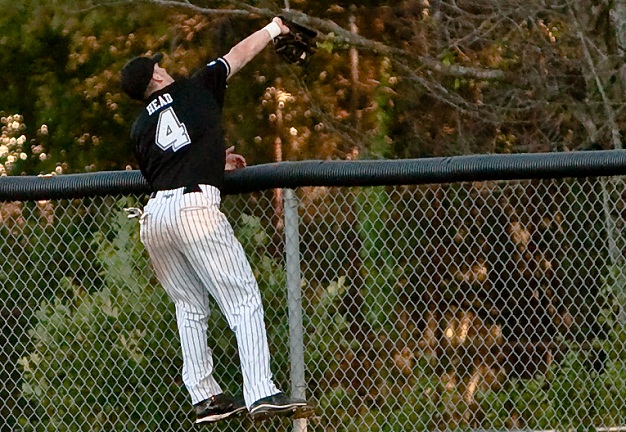 OTTAWA-Action began at the Senior Men (Miramichi, NB) and Bantam Boys (Vaughan, ON) National Championships with a slew of early games today. 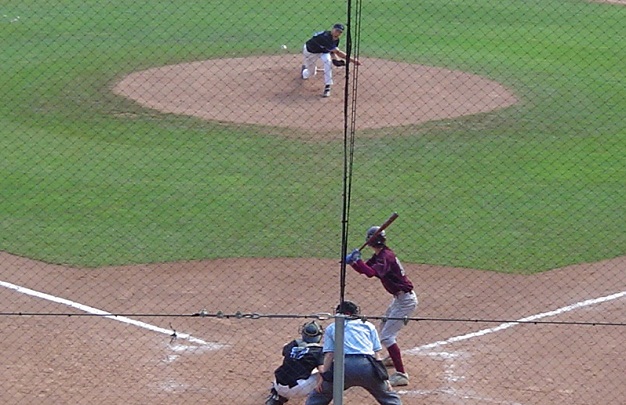 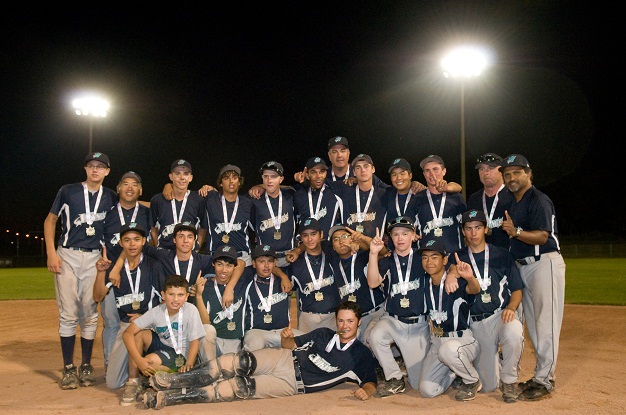 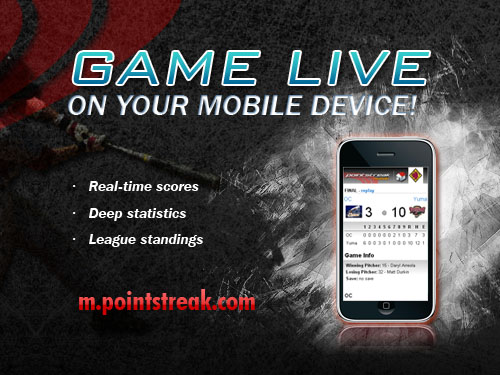 Real-time scores from Pointstreak available on your phone!

OTTAWA- Baseball Canada is pleased to announce the launch of a mobile stats site designed to deliver every pitch in real-time to your mobile device, such as your iPhone, BlackBerry or Android. 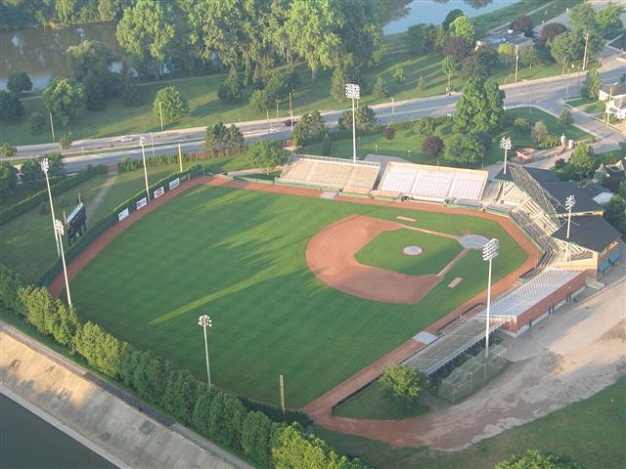 OTTAWA- Labatt Park in London, Ontario is the second finalist in Canada’s Favourite Ballpark contest. Labatt Park recorded 74% of votes this past week to defeat Stade Fernand-Bédard in Trois-Rivières, Québec to earn a trip to the finals. 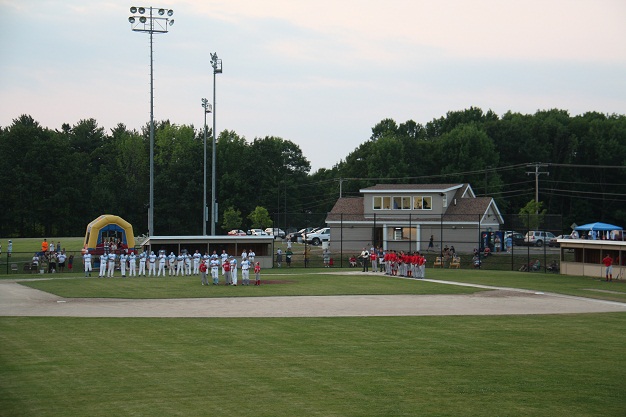 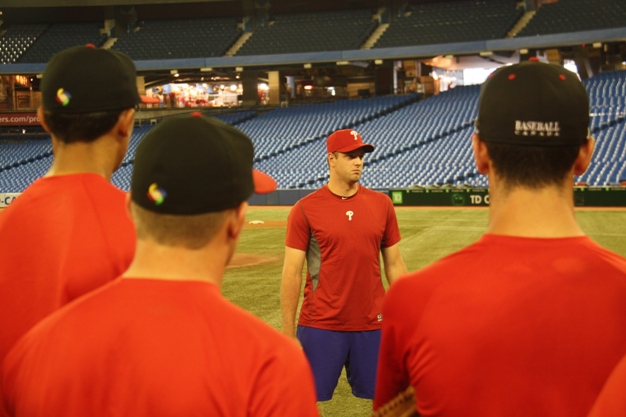 OTTAWA- Scott Mathieson (Aldergrove, BC) has seen a lot in his professional baseball career. Three arm surgeries, riding buses and eating the same old spread everyday at all levels of the minor leagues, playing for his country and realizing his childhood dream of playing Major League Baseball are all experiences that the 27 year-old has gone through in his baseball career. 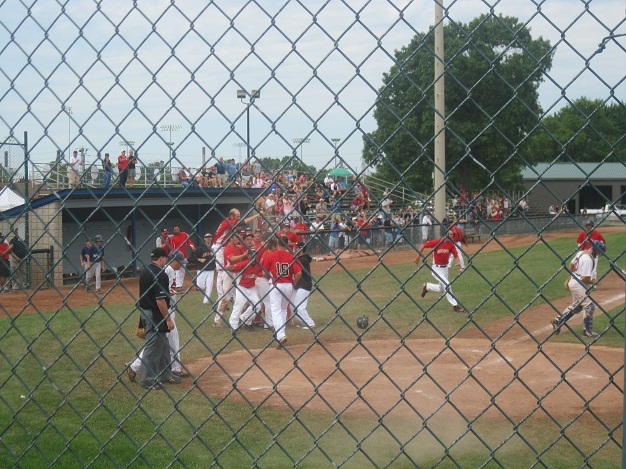