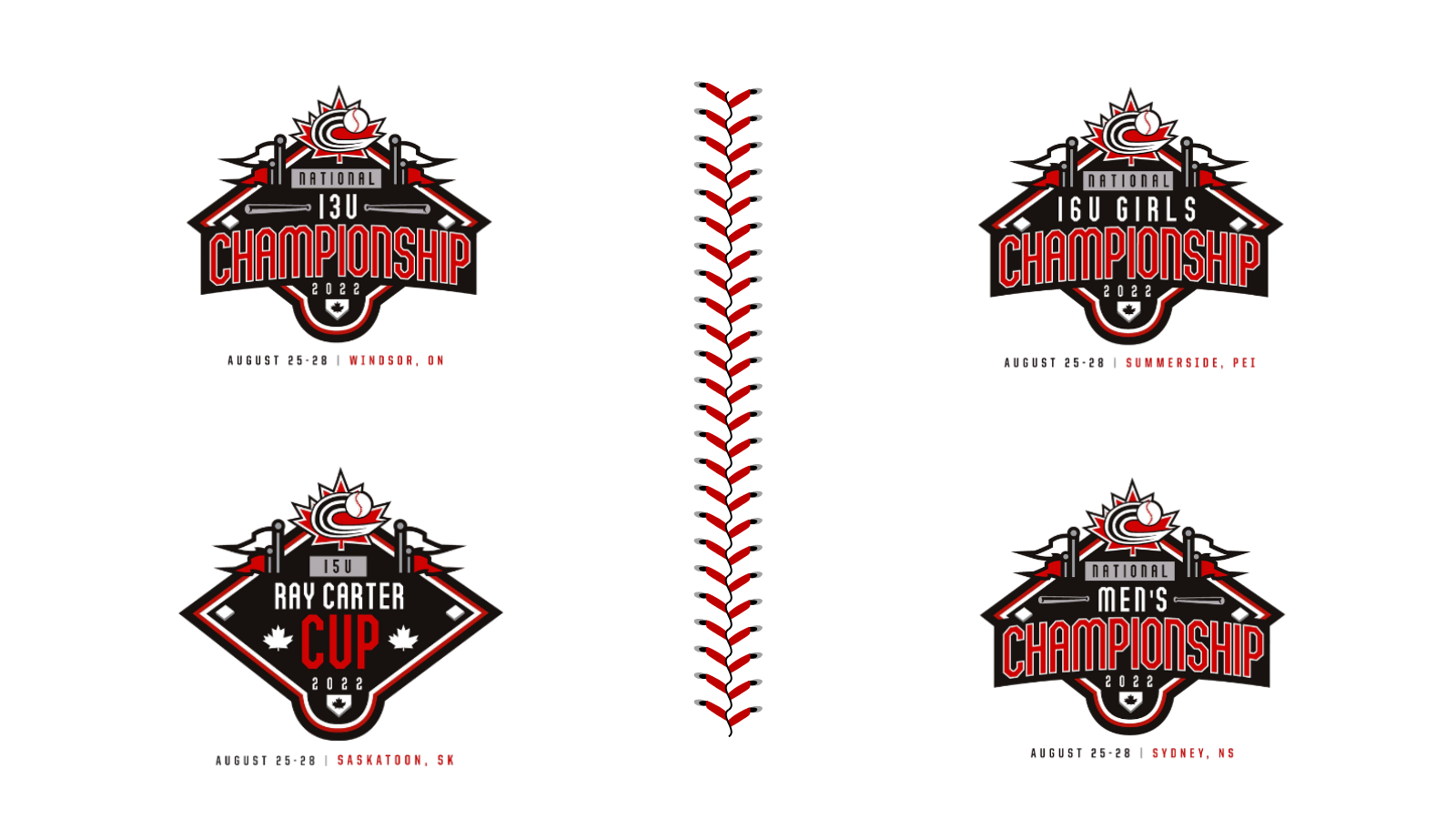 OTTAWA – Baseball Canada National Championship season is about to reach a fever pitch with four events set to begin on Thursday, August 25th with champions being decided on Sunday, August 28th! 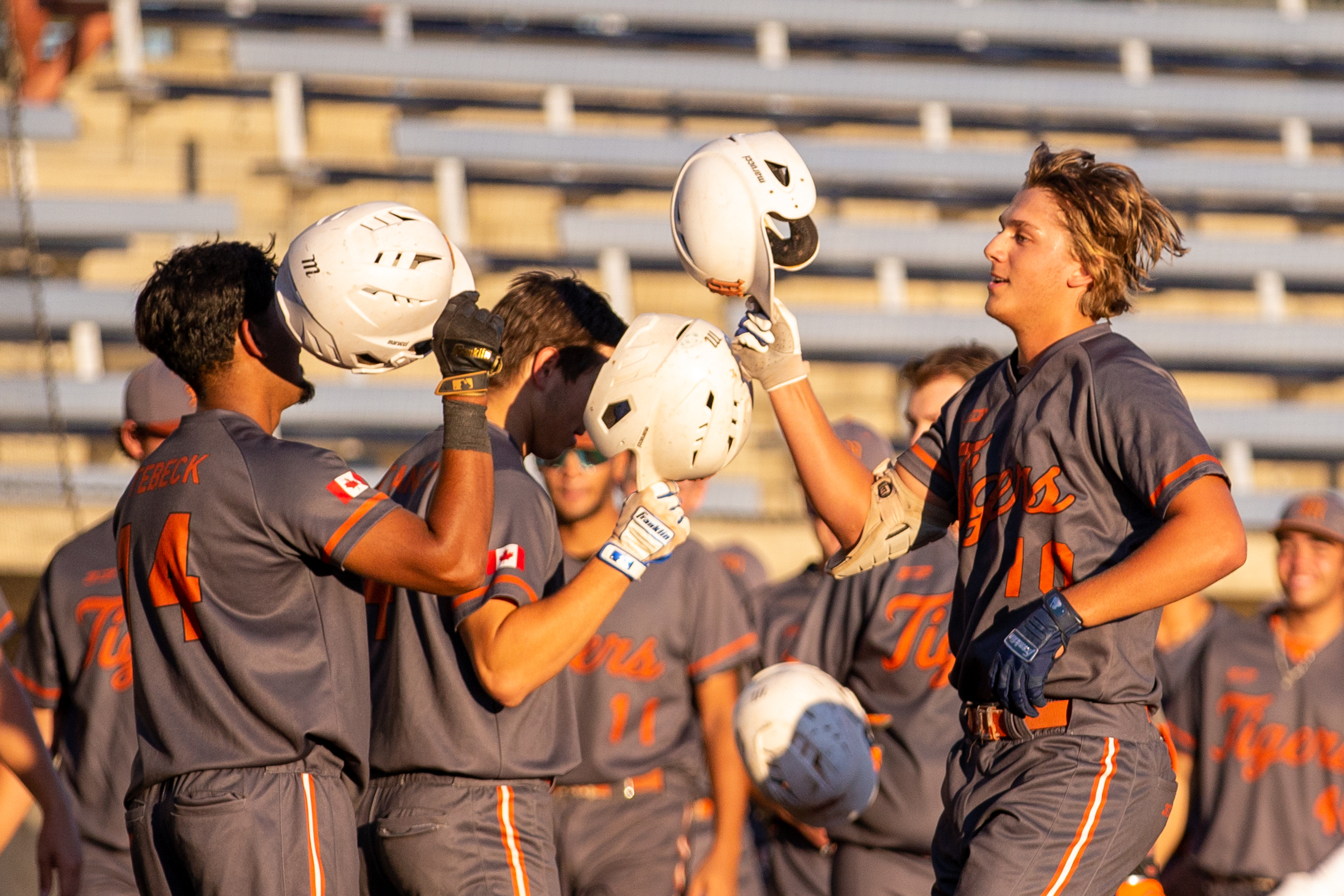 OTTAWA – Two more Baseball Canada champions were crowned on Sunday with the Parkland Twins (Alberta) winning the gold medal at the 13U National Western Championship while the Mississauga Tigers (Ontario) captured the title at the 18U Championship.

OTTAWA- Baseball Canada is pleased to announce the names of 24 athletes invited to the Junior National Team’s (U-18) Selection Camp set to take place in Ajax, Ontario from August 20-29 where 20 players will be selected to represent Canada at the World Baseball Softball Confederation (WBSC) U-18 Baseball World Cup in Bradenton and Sarasota, Florida from September 9-18. 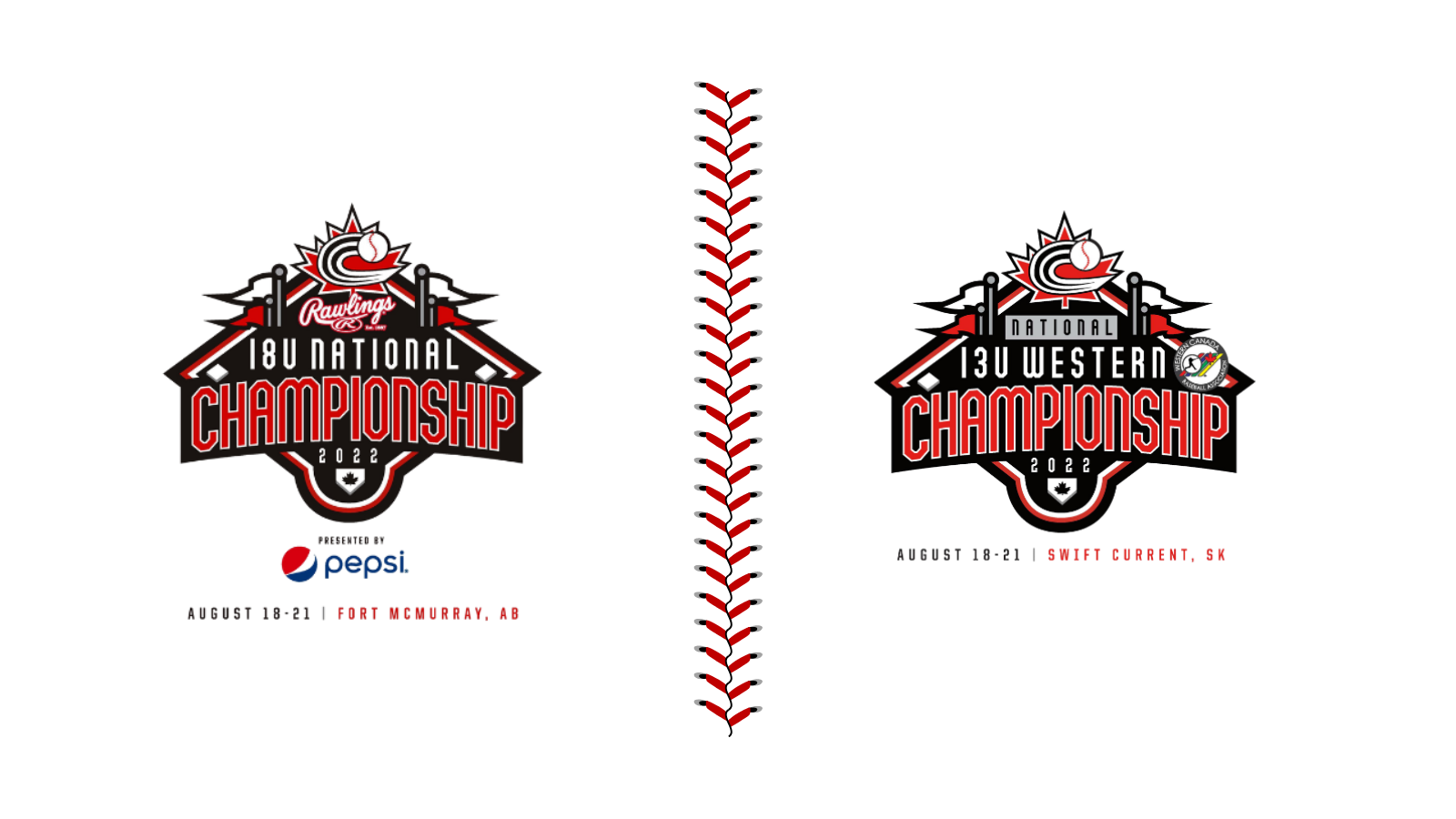 OTTAWA – Baseball Canada National Championship season is about to kick into high gear on Thursday with the 18U and 13U National Western set for Fort McMurray, Alberta and Swift Current, Saskatchewan, respectively. 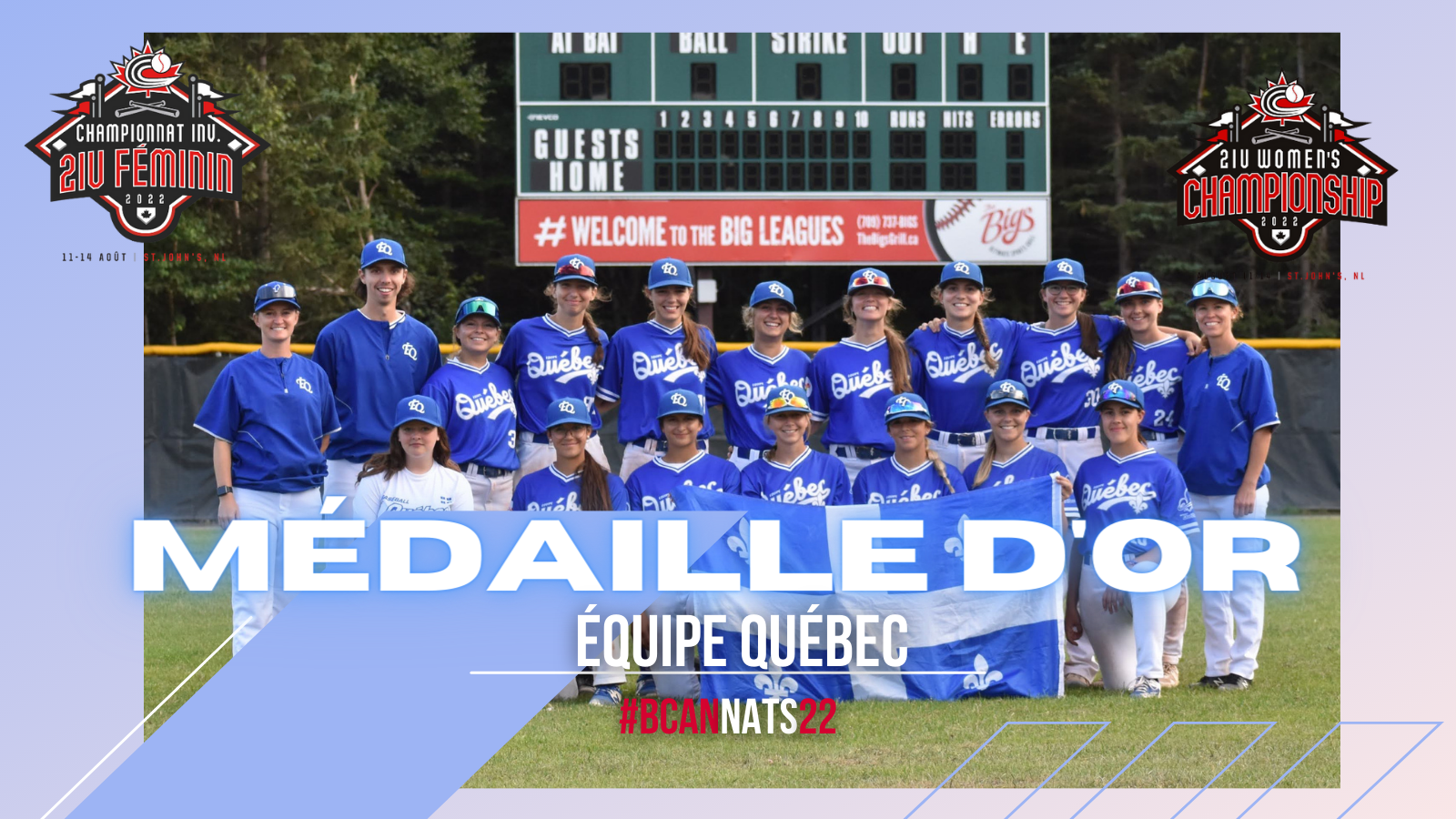 Québec is golden at 21U Women

OTTAWA – Québec capped an undefeated week at the 21U Women’s Invitational in St. John’s Newfoundland and Labrador with a 13-9 win over BC in the championship contest to claim the gold medal. 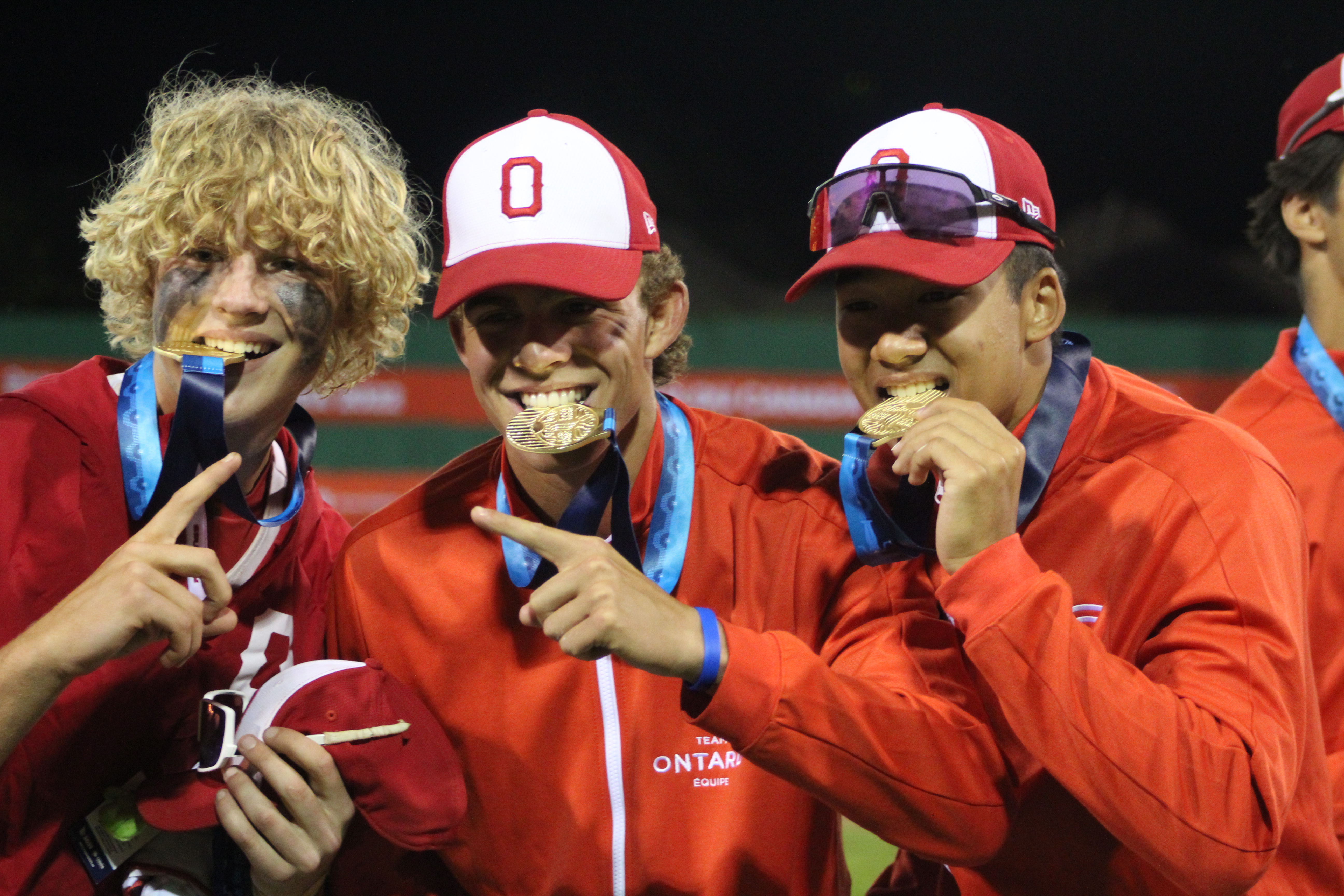 WELLAND - Team Ontario wins the gold against a tough Team Alberta in the final game of the 2022 Canada Summer Games baseball competition. This will be their seventh Canada Games gold medal in history and first since 2005. They finish the competition with six wins and three losses in a wild roller coaster journey to victory. They started the competition with an even 2-1 record before losing two games in a row and faltering to a 2-3 record on the third day of round robin play. After a big bounce back win against Team Nova Scotia 14-4, Team O would not look back and win four in row, including a quarter final game against Team Québec, a Semi-Final game aginst Team Saskatchewan, and the gold medal game against a scorching hot Team Alberta. 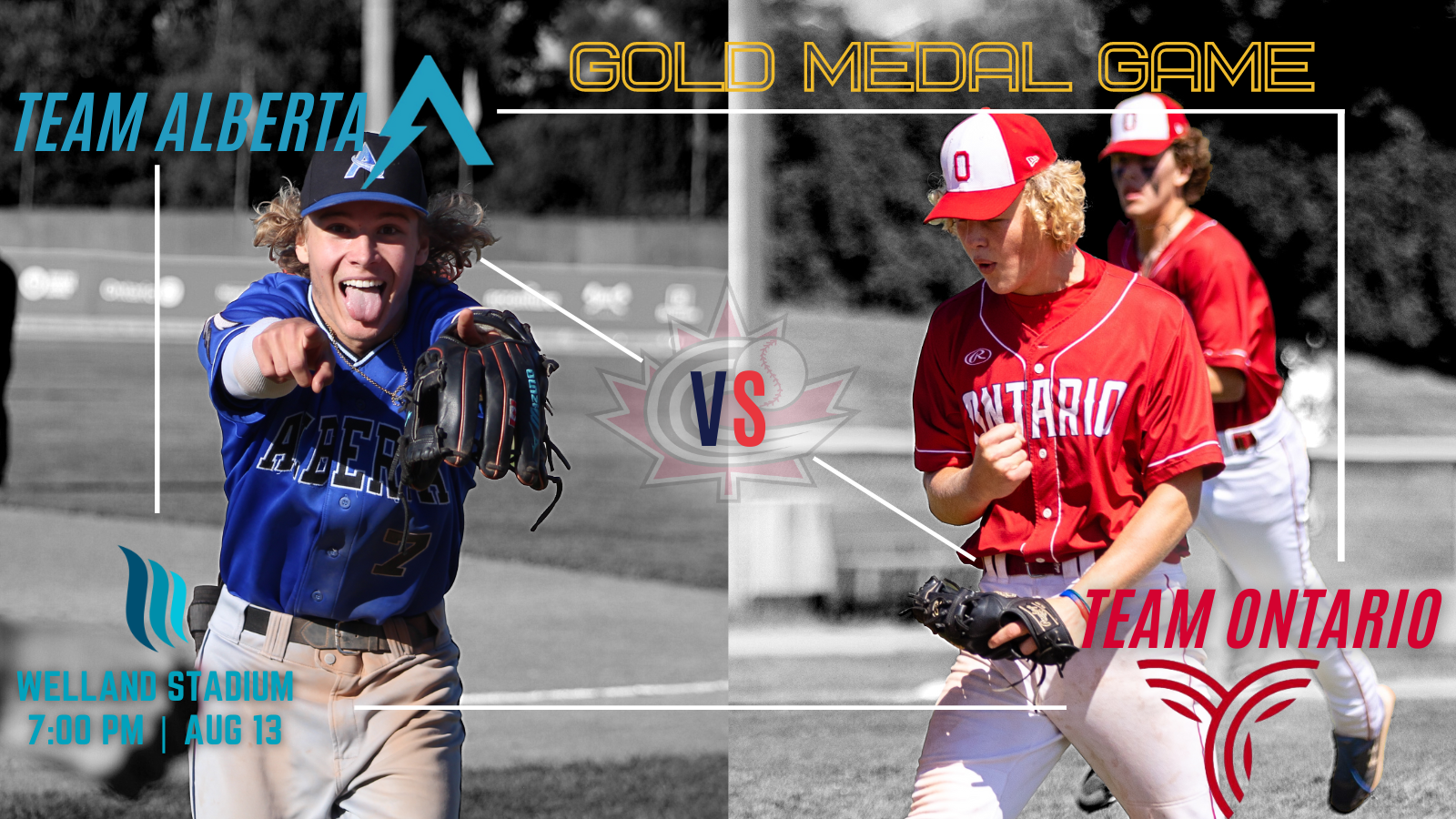 The 2022 Canada Summer Games baseball competition is underway in Niagara at the two official venues in Welland Stadium in Welland, and Oakes Park in Niagara Falls!

OTTAWA – Logan McKnight tossed a complete game allowing just one run on five hits and struck out five over seven innings to lead the Newmarket Hawks (Ontario 2) to a 3-1 victory over host Dartmouth, Nova Scotia to win the gold medal at the 22U Men’s Championship at Beazley Field in Dartmouth.