OTTAWA – Major League Baseball recently released its list of the Top 50 Prospects in baseball.  Making the cut was Phillippe Aumont of Gatineau, Québec.

Aumont made the list at number 33.  The 19-year-old right-hander went 4-4 in 15 games (8 starts) in his first full season before being sidelined with a minor elbow injury.  He struck out 50 batters in 55.2 innings and registered an ERA of 2.75.

According to a scouting report on MLB.com, the 6’7”, 230 lbs Aumont “throws his fastball, which has hard sink and is tough to pick up, up to 95 mph, with room for more. The breaking ball (curve) has a chance to be plus pitch…  He has pretty good command, especially for his age, and uses his size well for mound presence.”

“He's a potential workhorse with well above-average stuff,” says Pedro Grifol, Director of Minor League operations with the Seattle Mariners on MLB.com.  “He has the ability to develop into a top-of-the-rotation type pitcher."

“Growing up, I was not the best player,” says Aumont on MLB.com.  “There were way better players than me. People kept telling me, 'You have a chance, you just have to work.' So I kept working and working.” 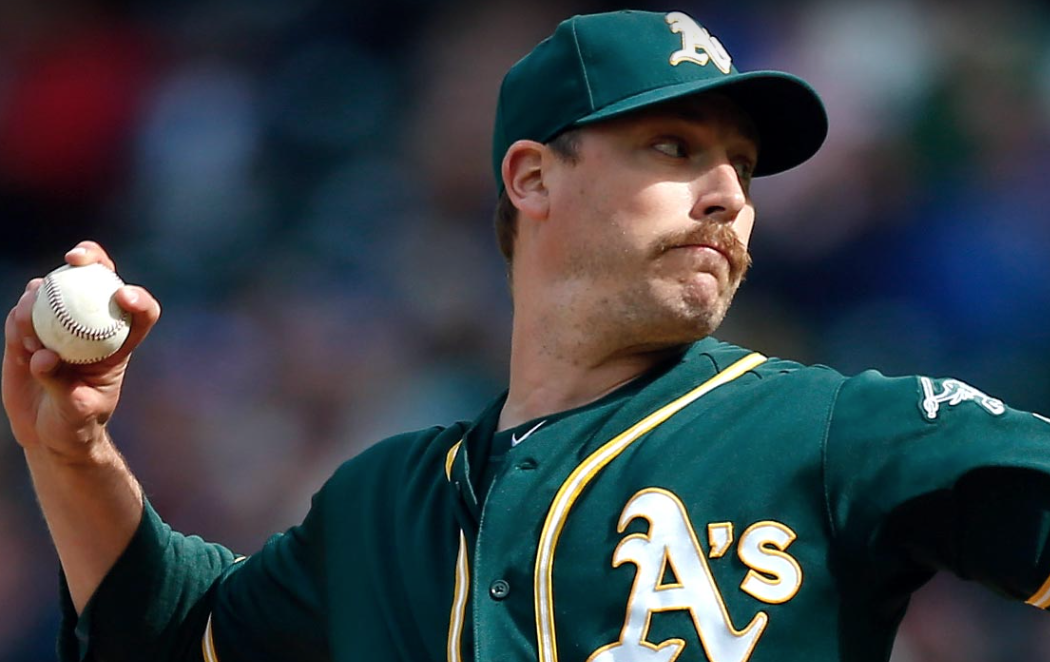