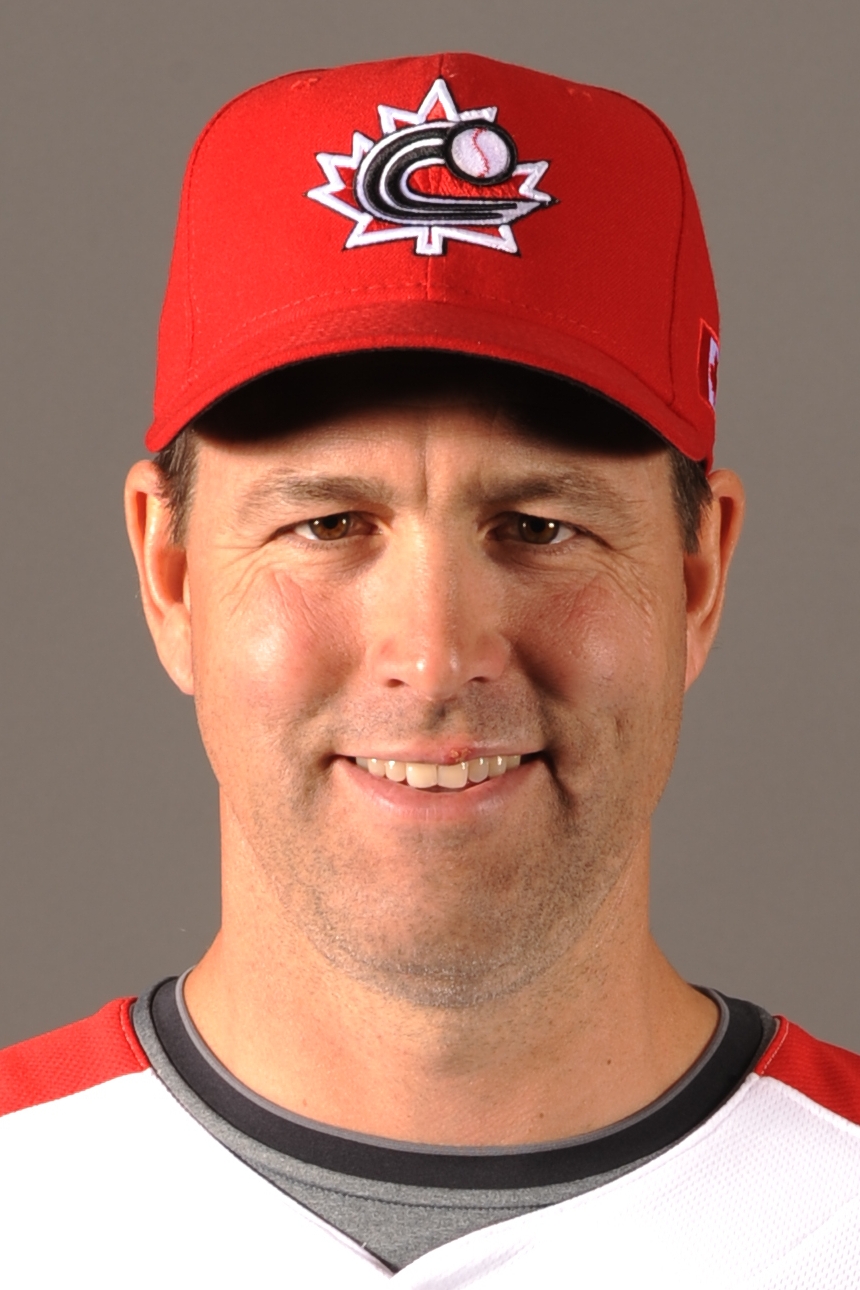 Growing up in Lachine, Québec outside of Montréal, Denis Boucher got to live a childhood dream pitching for both the Toronto Blue Jays and his hometown Montréal Expos as part of a four-year big league career that also included a stint with the Cleveland Indians.

Boucher has been a mainstay with the national team program since 2003 in his role as pitching coach where he’s been part of significant moments in national team history including participation at the ’04 and ’08 Olympic Games, all four World Baseball Classic events and back-to-back gold medals won at the Pan Am games in 2011 and 2015.

He is currently an amateur scout with the New York Yankees.