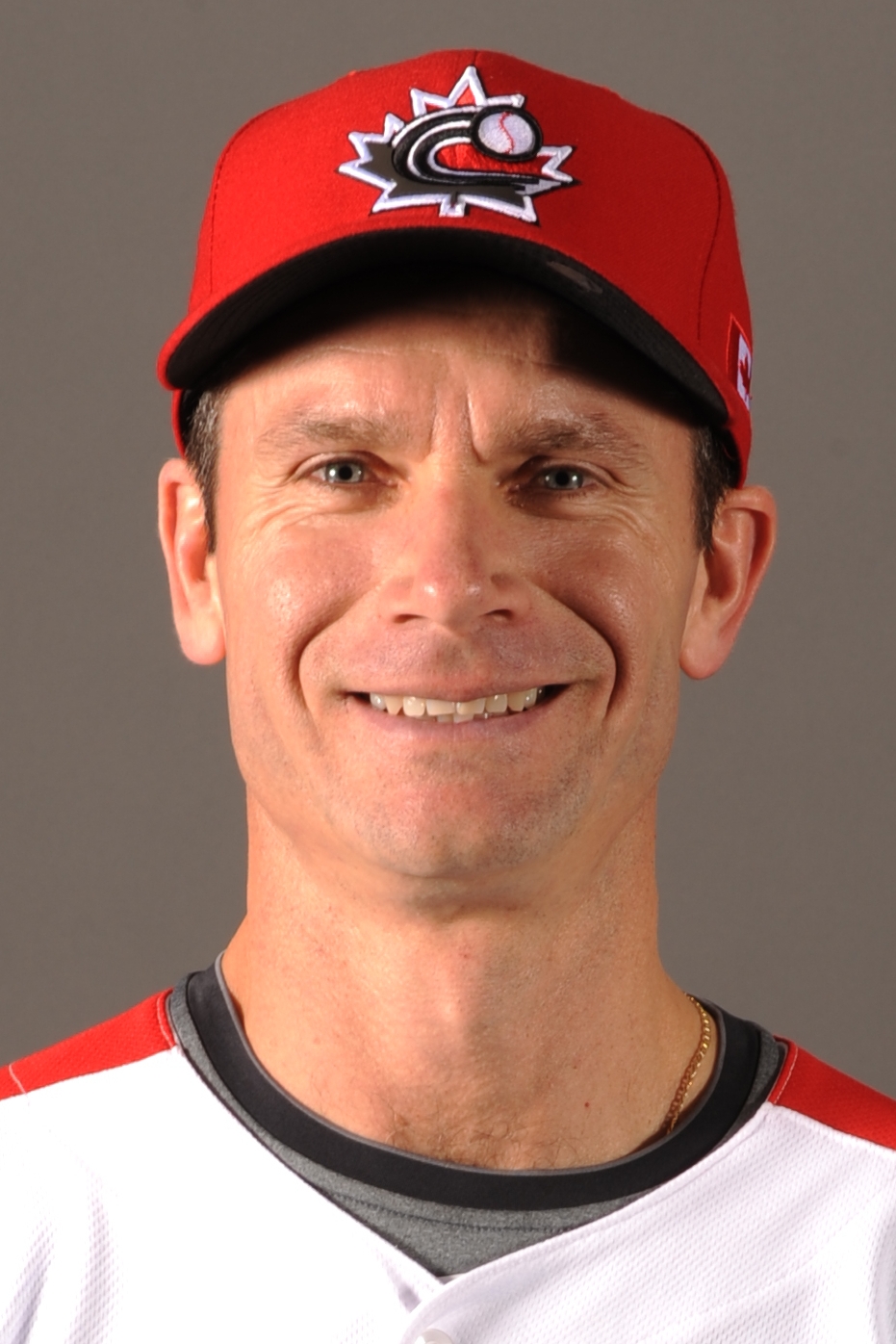 Greg Hamilton????'s involvement with Baseball Canada spans nearly three decades. From 1992-1995, Hamilton was the Pitching Coach with the Senior National team before taking over the Junior National Team program in 1996. After a brief hiatus, Hamilton returned to oversee the Junior National program in 1999, a position that he still holds today. Hamilton played both hockey and baseball at Princeton University and then jumped into his coaching career with a two-year stint as assistant coach at his alma-matter. He also served as the pitching coach of the French National team in 1994 while living in France where he managed the Montpellier Baseball Club, a Senior Division team from 1993-1997. After moving on to be an assistant coach at the University of Maine (Orono) in 1998, Hamilton was later hired by Baseball Canada to coach the Junior National Team and become the Director of National Teams.