OKOTOKS, Alberta-Baseball Canada is pleased to announce the names of 20 athletes that will represent Canada at the COPABE Women’s Baseball World Cup Qualifier in Aguascalientes, Mexico from August 18-25.

The announcement comes following a three-day selection camp at Tourmaline Field in Okotoks, Alberta where 25 athletes competed for 20 available spots on the team. Selection camp followed the annual Women’s Invitational Championships where Ontario claimed the national title for a third consecutive year.

The roster, selected by first-year Manager Aaron Myette along with coaches Sheen Bromley and Ashley Stephenson, features a mix of veteran players with plenty of international baseball experience, while a cast of newcomers will be making their international debuts at the qualifier in August.

With the retirement of original Women’s National Team players Kate Psota and Ashley Stephenson following the 2018 season, Amanda Asay (Prince George, BC) takes over as the longest serving member on the team having made her debut with the program in 2005 and participating in the last seven WBSC Women’s Baseball World Cup events along with the 2015 Pan Am Games. Claire Eccles (Surrey, BC) Jenna Flannigan (Cornwall, ON) and Kelsey Lalor (Red Deer, AB) are up next with three world cup appearances and the ’15 Pan Ams on their international baseball resumes.

The qualification tournament marks the first time that a women’s baseball world qualifier will take place for the Americas. The schedule and a list of participating nations will be announced at a later date. 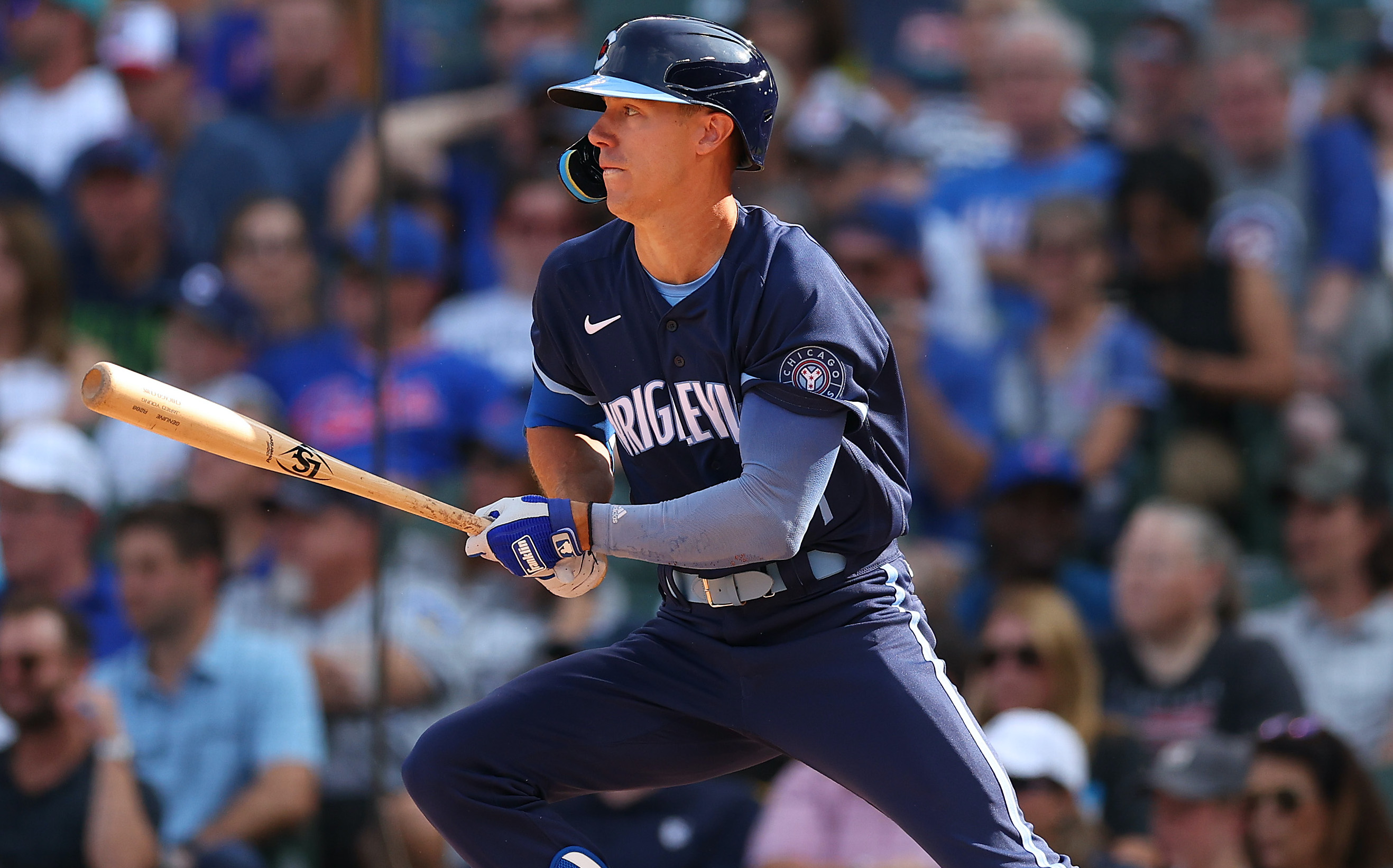