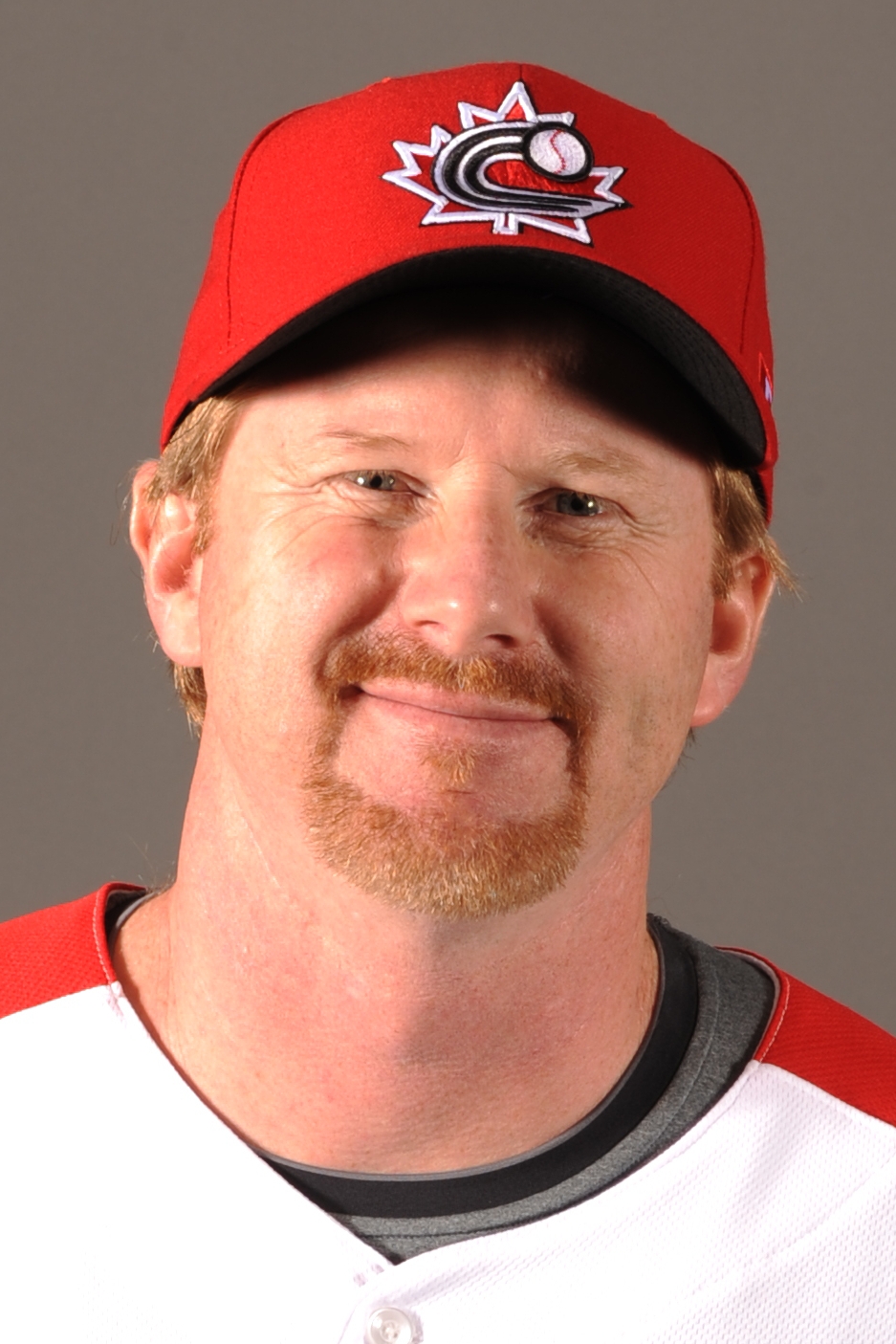 No stranger to Baseball Canada, Leiper made his first appearance with Canada????'s National Team at the 2003 America????s Olympic Qualifier in Panama and has been a regular member of the coaching staff since including the 2004 Olympics, all four World Baseball Classics, two Pan Am Games (’11, ’19) and the Premier12 in 2019.

A former infielder and outfielder, Leiper played 12 seasons and reached as high as the AAA level. Signed as a free agent by Detroit in 1984, he made his professional debut in 1985 and went on to play for such teams as AAA-Toledo, AAA-Tidewater (now Norfolk) and AAA-Buffalo of the International League. He also played in the Mexican Winter League in 1993 and in the Dominican Republic Winter League in 1995.

In 1996, Leiper made his coaching debut with Double-A Binghamton of the Mets organization and so began his coaching career that has seen him hold various roles in the Montréal Expos, Baltimore Orioles, Pittsburgh Pirates, Florida Marlins, Toronto Blue Jays and San Francisco Giants organizations where he is currently a roving instructor. Leiper served as First Base Coach with the Toronto Blue Jays from 2014-2018.