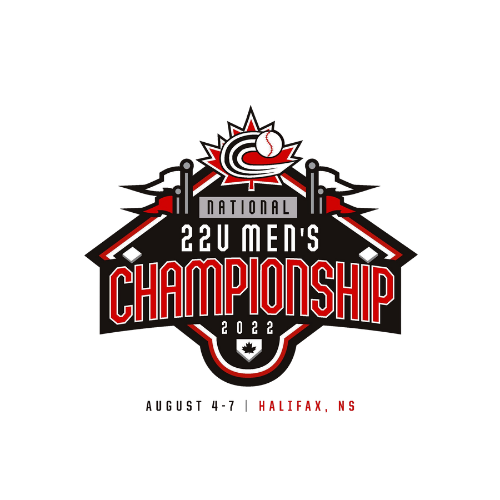 About the Host City

Dartmouth is an urban community and former city located in the Halifax Regional Municipality. It has grown from a fishing and farming community to a significant commercial and industrial center while retaining its roots to the sea. Spanning some 60 km2, the community was once known as the City of Lakes given the large number of lakes within its boundary. The community has hosted large national and international sporting events and takes pride in welcoming participants and fans during their stay.

Dartmouth is linked to Halifax by the oldest continuously operating saltwater ferry service in North America with the first crossing having taken place in 1752. During the early 1950s, construction began on the Angus L. Macdonald Bridge, a suspension bridge crossing Halifax Harbour. It opened in 1955, ushering in an unprecedented development boom in Dartmouth. New subdivisions, shopping centres, office buildings, and industrial parks have been built in recent decades. A second bridge, the A. Murray MacKay Bridge, was opened in 1970 and the Highway 111 Circumferential Highway was built around Dartmouth to Woodside at this time.

Dartmouth’s Beazley Field will be the main field for the championships and was originally built for the 1969 Canada Games. The field has undergone many upgrades in the past number of years with the 2009, 2010 Senior Nationals and the 2013,2014 Junior Nationals having been hosted here. Halifax’s Mainland Commons will be the second field and was completely redone last year.