The following is a recap of all games played.

Alberta earned a come from behind 6-4 victory over BC to give them their first win of the championship. Down 4-3 in the 6th inning, Taelor Fredrickson’s (Saskatoon, SK) 2-run single gave Alberta a 1 run lead. Alberta would add an insurance marker in the 6th when Nicole Luchanski (Edmonton, AB) singled to score Carmen Agar (Emerald Park, SK).Luchanski was 3-for-4 on the day, while BC’s Nikki Boyd (Surrey, BC) had a strong game offensively as she went 2-for-3 with a run scored. Alberta’s Shelby Gordon (Calgary, AB) recorded the win as she threw 6 innings, giving up 4 runs on 5 hits and 2 walks, while striking out 1 batter. BC’s Stacy Fournier (Langley, BC) had 3 strikeouts during 4 innings of work on the mound.

Québec won their second consecutive game of the tournament with a convincing 14-6 victory over Ontario 2. After both teams scored 2 runs each in the 1st inning, Ontario 2 put 3 more across in the 2nd as Kaitlyn Hauck (Bolton, ON) doubled to score 2 runs and later came around to score a run of her own. After scoring a run in the 3rd, Québec would tie the score in the 4th and take the lead for good with a 5 run 5th inning. Amélie Julien (Québec, QC) was 1-for-3 with 3 RBI, while Stéphanie Savoie (Québec, QC) and Émilie Laliberté (Granby, QC) had 2 hits and 2 RBI’s apiece. Sabrina Beauvais (Montréal, QC) was the winning pitcher.

Ontario scored 4 runs in the bottom of the 1st for all the offence they would need and received a solid pitching performance from Kathryn Kennaley (Burlington, ON) to down Nova Scotia 7-2. Kate Psota (Burlington, ON) doubled to score a run in the 1st and later came around to score to highlight the 4 run inning. Psota and Jennifer Gilroy (Mississauga, ON) each had 2 hits in the game and an RBI to pace Ontario offensively. Kennaley threw a complete game victory which saw her fan 5 batters in 7 innings.

Québec survived a late surge from BC and hung on for a 7-6 win to stay undefeated in the championship. Québec led 5-0 going in to the 6th inning where BC exploded for 6 runs to take the lead. Paige McDonnell (Surrey, BC) started the scoring in the inning when her single cashed in 2 runs. Québec would tie the score in the bottom of the frame when Jenna Flannigan (Cornwall, ON) picked up her 3rd hit of the game which scored the tying run. In the bottom of the 7th with Amélie Julien (Québec, QC) on second base, an Ontario error allowed her to score the winning run. Gabrielle Demers (Gatineau, QC) was awarded to victory after throwing the final 2 innings.

In a pitcher’s duel between Ontario’s Autumn Mills (Toronto, ON) and Alberta’s Tara Sliwkanich (Fort Saskatchewan, AB), Ontario came out on top 3-2. Sliwkanich allowed only 1 hit through 5 innings of work before being replaced by Shayla Shahsavar (Saskatoon, SK). Ontario’s Jennifer Gilroy doubled in the 6th which scored 2 runs to spark the offence. Taelor Fredrikson and Emily Ward (Calgary, AB) each had a hit and scored a run for Alberta.

Nova Scotia doubled-up on Ontario 2, 6-3 in the final game of the day giving them their first win of the tournament. Nova Scotia scored 4 times in the 4th and Alyssa Shupe (New Waterford, NS) struck out 12 batters in a complete game victory. Genevieve Beauchamp (Sherbrooke, QC) had a double and 3 RBI’s for Nova Scotia.

Québec proved they are a force to be reckoned with as they crushed Ontario 29-1. Several Québec players had big days at the plate including: Gabrielle Lazzer (Otterburn Park, QC) who was 2-for-4 with 4 RBI’s; Élisabeth Caron went 2-for-5 with 3 RBI and Isabella Denis (Candiac, QC) was 2-for-5 with 3 RBI. Hailey Boyd (Port Dover, ON) had 2 hits and scored a run in the loss for Ontario 2.

Nova Scotia continued their offensive surge as they hammered Alberta 17-4. Kali McMullin (Kingsport, NS) had 3 hits and 4 RBI’s and Jenna Jackson (Steam Mill, NS) contributed 2 hits and 4 RBI’s of her own for Nova Scotia. Kesley Brumm (Dartmouth, NS) was impressive on the mound fanning 5 batters in 2 2/3 innings of work.

Québec turned in another dominant performance as they earned a 10-2 victory over Ontario. Anne-Sophie Lavallée (Boucherville, QC) tossed the victory and struck out 6 in only 3 innings on the mound. Québec used a balanced attack offensively and received 2 RBI’s each from Kathryn Dahl-Smith (Dollard-Des-Ormeaux, QC) and Rosie Lyard (Beaupré, QC0, while Julianne Caouette (Québec, QC) knocked in 3 runs.

Notes: Action from both championships will continue all week with the medal games scheduled for Saturday (July 30th)…Fans can follow all of the games LIVE, courtesy of Pointstreak by clicking HERE!

Mizuno is the official glove and catcher's gear supplier for Baseball Canada’s National Teams. More than 200 professional baseball players depend on Mizuno baseball equipment every day to perform at the game’s highest level. That trust comes from Mizuno’s longstanding commitment to quality, craftsmanship, and performance. For more information on Mizuno’s involvement globally in baseball or any of the company's top quality products, visit:   www.mizuno.com or in Canada www.mizunocda.com 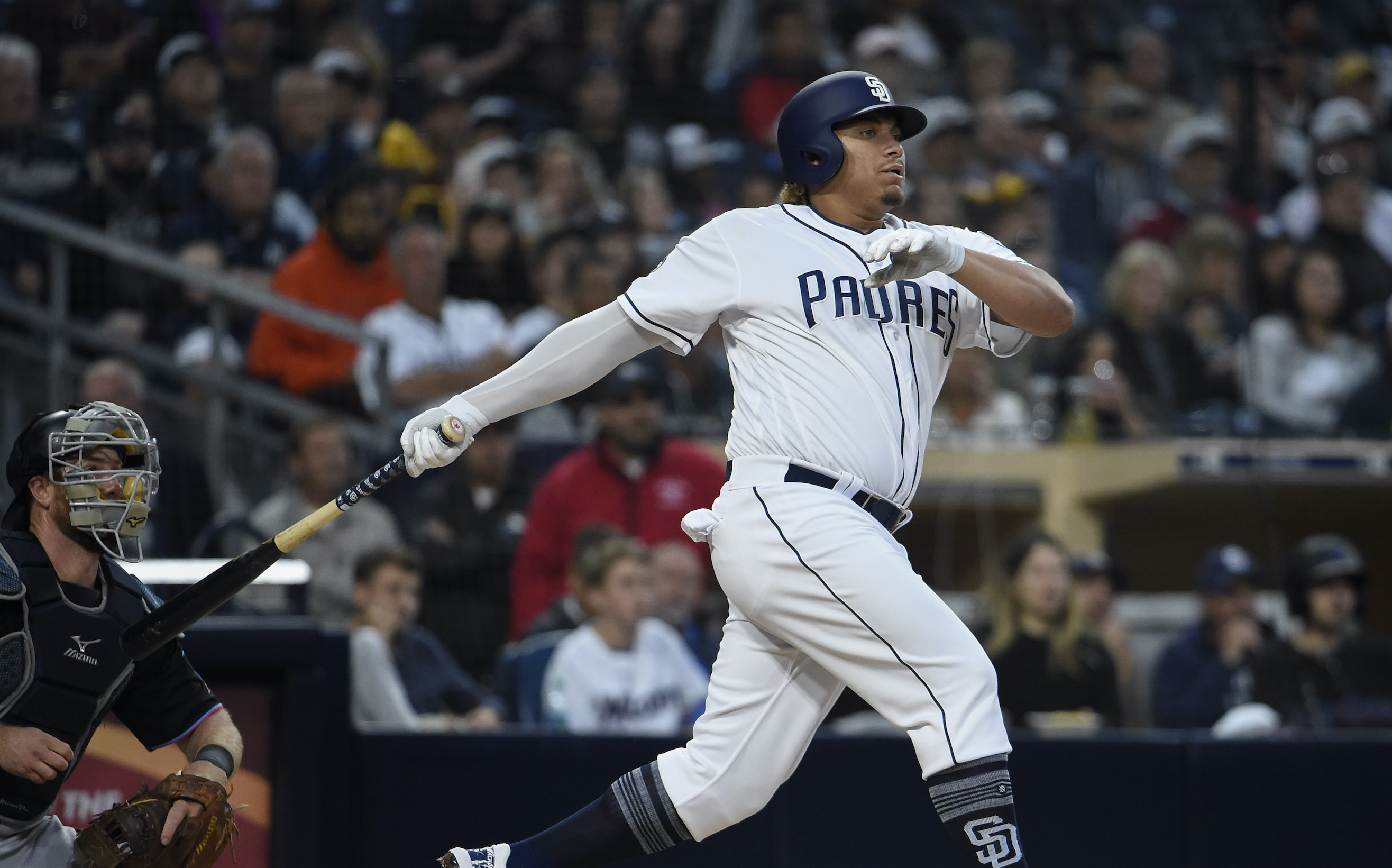