Prior to the tournament, Canada will hold a selection camp in Ajax, Ontario from August 20-29 before traveling to Dunedin, Florida for pre-tournament preparations from September 1 -7 including games against USA (Sept. 4 in Bradenton), Australia (Sept. 5 in Bradenton) and Chinese Taipei (Sept. 6 in Dunedin).

For more information on the WBSC U18 Baseball World Cup, visit the tournament website here.

Keep up to dat with the Junior National Team by following @BaseballCANJNT on Twitter. 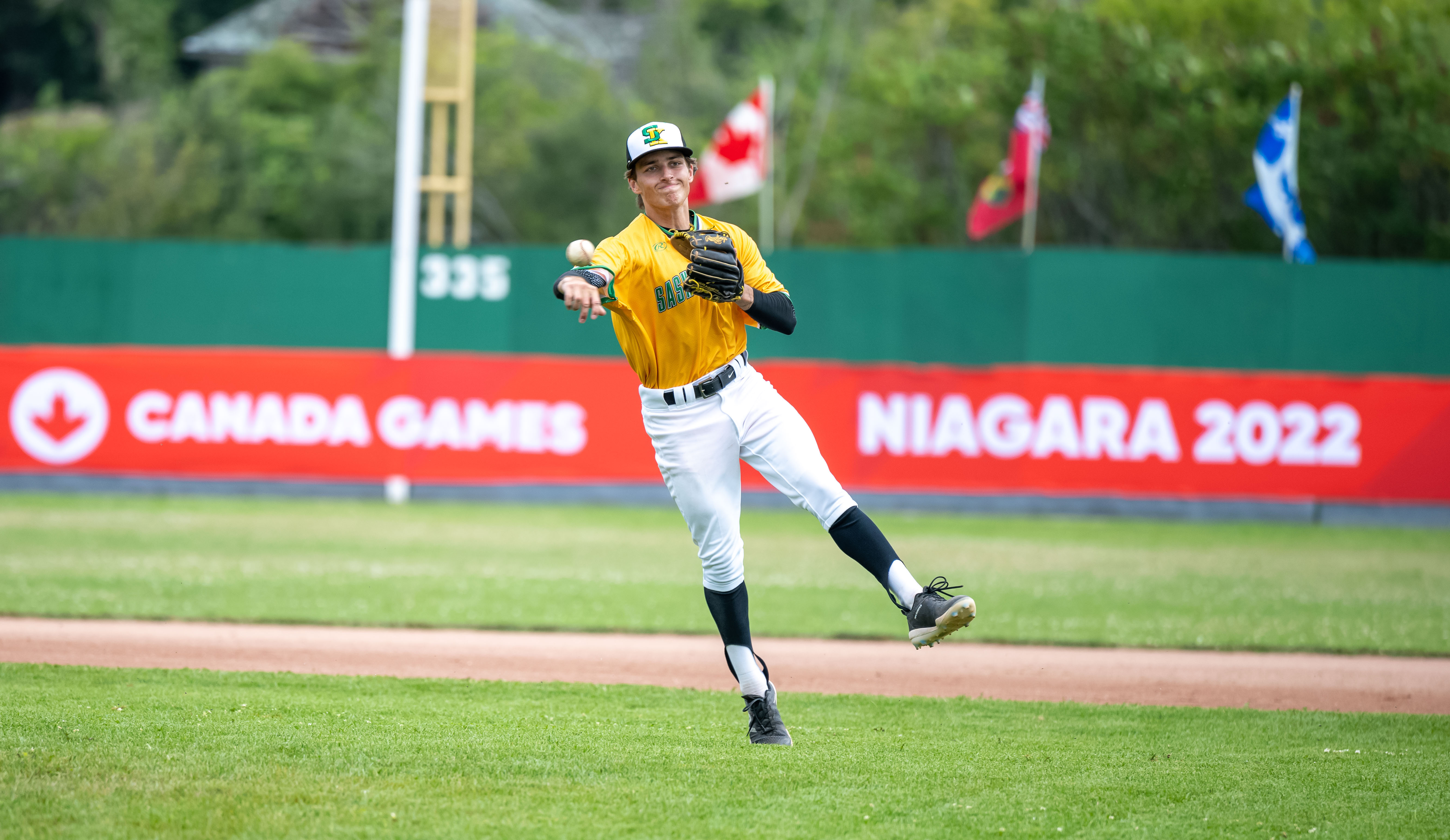