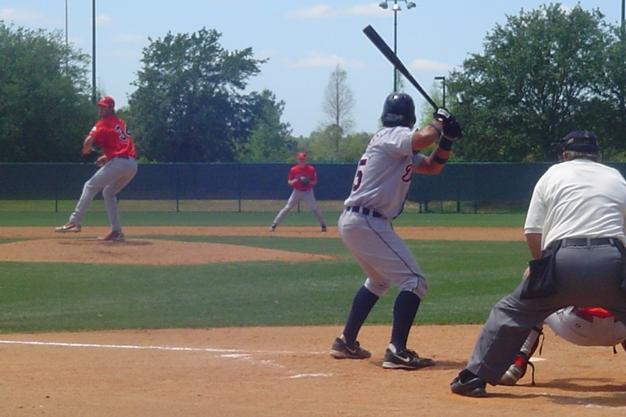 ORLANDO – The Junior National Team was stymied by the pitching of the Detroit Tigers at the Spring Training Camp in Disney as the Juniors were shutout by a score of 5-0. 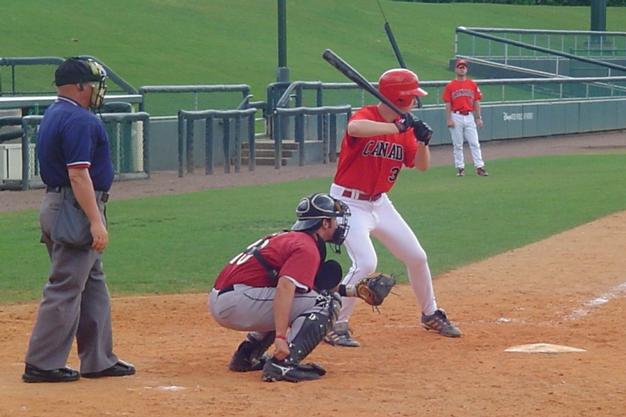 ORLANDO – It was a pitcher’s duel as both teams had to chip away for everything they could get, but in the end the Houston Astros were able to do just enough to edge out the Junior National Team by a score of 3-2 at the Spring Training Camp in Disney. 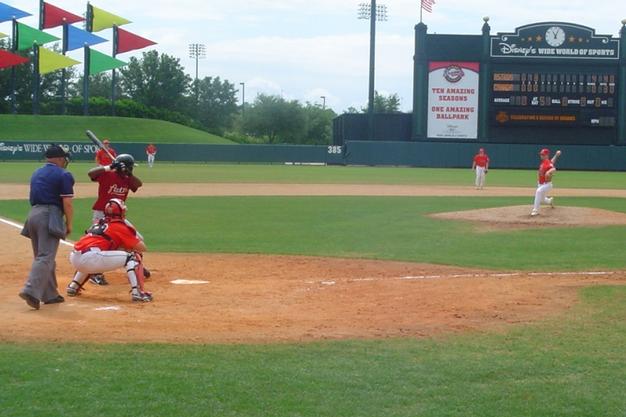 Juniors Fall at the Hands of the Astros

ORLANDO – A five-run fourth inning by the Houston Astros put the game away as the Junior National Team was defeated by a score of 12-3 at the Disney Spring Training Camp. 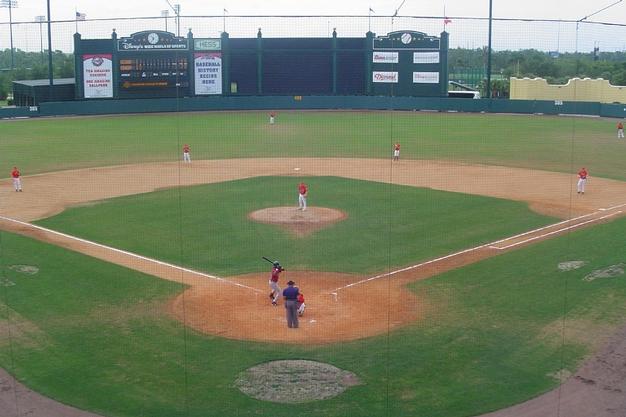 ORLANDO – In tightly fought contest, the Junior National Team could not make up ground on the Washington Nationals as they would go on to suffer a 5-2 setback at the Spring Training Camp. 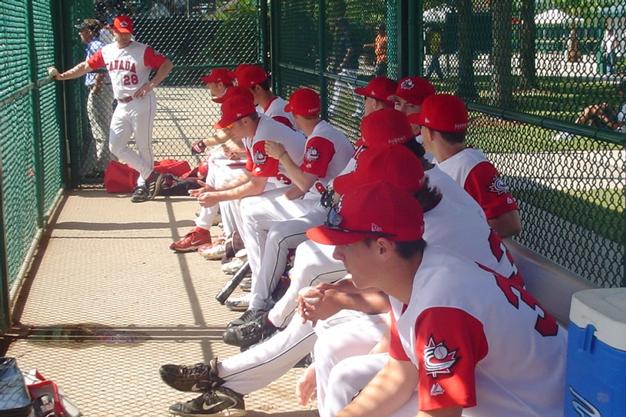 ORLANDO – The Junior National Team could not generate any offence after an early flurry and the Detroit Tigers scored early and often as they would go on to defeat the Juniors 14-4 in their Spring Training contest. 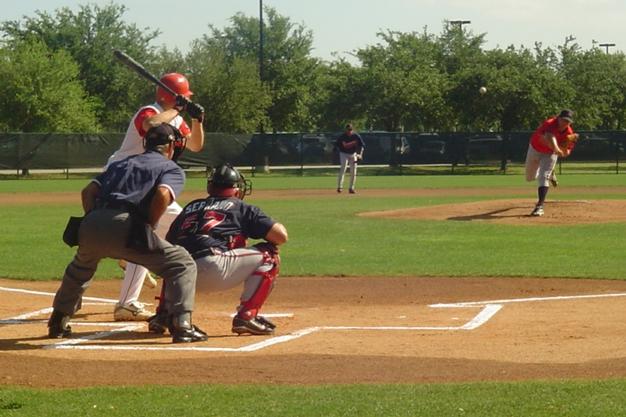 ORLANDO – Mistakes were costly on both sides, but the Atlanta Braves were able to really take advantage of their second chances as they erased an early deficit and held on for a 4-2 win over the Junior National Team during Spring Training action. 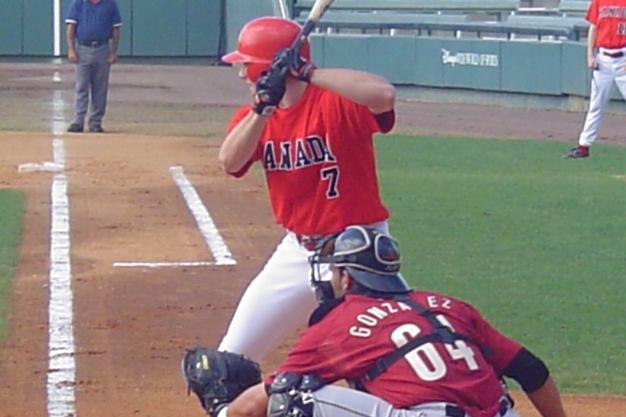 ORLANDO – The Junior National Team opened their Spring Training Camp schedule against the Houston Astros and held their own until the fifth inning when the Astros broke the game open and never looked back as they would go on to defeat the Canadians 11-0. 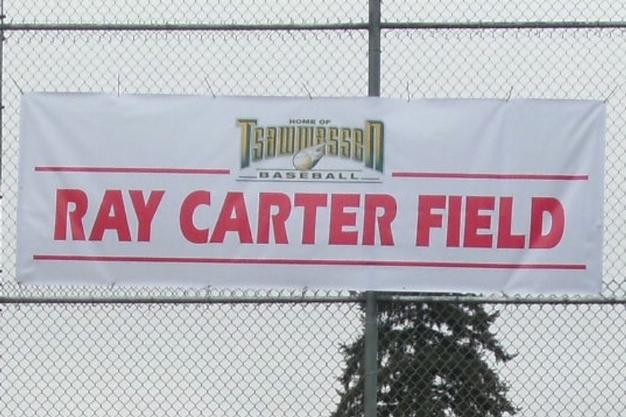 OTTAWA – On April 11th, Baseball Canada President Ray Carter was invited to Opening Day of the Tsawwassen Amateur Baseball Association’s season. The Municipality of Delta had built a new midget field and wanted one of the most distinguished baseball people in Canada to attend. 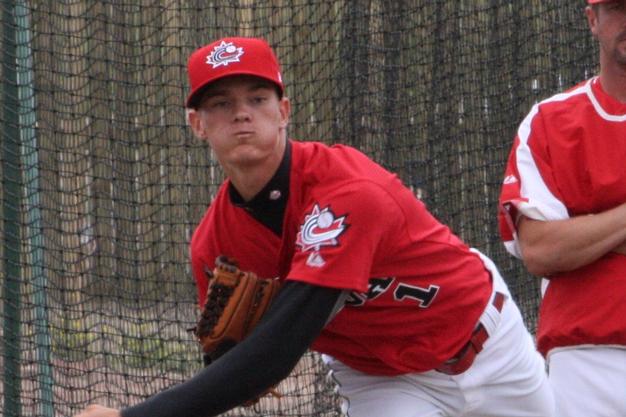 OTTAWA - Baseball Canada announced the Junior National Team roster which will be making its way to Orlando, Florida at Disney’s Wide World of Sports complex for the Spring Training Camp from April 16th to 26th. 32 players have been invited to the spring camp, including Jake Eliopoulos (Newmarket, ON) who is the highest ranked Canadian high school prospect for the upcoming MLB First Year Player Draft in June. The junior team will hold daily practices while in Florida as well as play eight games against Major League Baseball affiliated teams.  Included in their schedule are games against the Atlanta Braves, Detroit Tigers, Houston Astros and Washington Nationals.    “This camp will allow our coaching staff the opportunity to evaluate all players in a highly competitive environment,” says Greg Hamilton, Baseball Canada’s Director of National Teams and manager of the Junior National Team. “The strides taken at this camp will better prepare our team for success internationally at future competitions.” The Spring Training camp is part of a two year process toward establishing a club for the 2010 World Junior Championship which will take place in Thunder Bay, Ontario. 12 players included on the spring roster are from Ontario, while 10 hail from British Columbia.  Québec and Alberta have each three team members representing their respective province while two players hail from Manitoba.  Saskatchewan and New Brunswick each have one player attending the camp. For the players, the training camp will not only offer them the chance to improve skills but will also provide plenty of exposure, as several college and professional scouts will use the training camp as an opportunity for talent evaluation.    RosterSchedulePitching Rotation 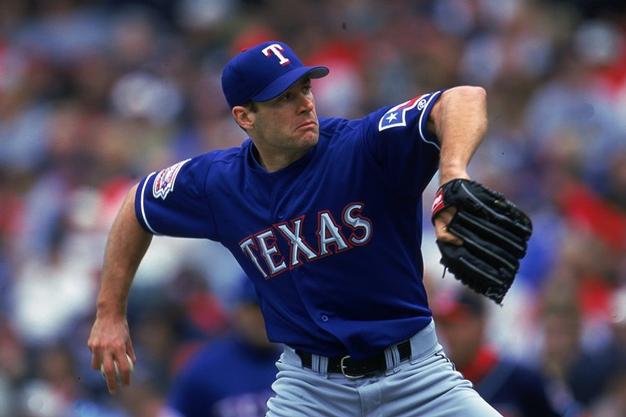 OTTAWA - Former Senior National Team member and former Texas Rangers closer Jeff Zimmerman has signed a minor-league deal with the Seattle Mariners. The Carsland, Alberta native has not pitched in the Major Leagues since the 2001 season.  He suffered an elbow injury the following spring and has undergone two Tommy John surgeries since. The Baseball Canada Alumni Award winner reached 90 mph during a recent workout, which was good enough for the Mariners to pick him and allow him to continue his comeback. Zimmerman made his Major League debut in 1999 where he got off to a fantastic start, beginning the season with a 9-0 record and going 26 consecutive appearances without allowing a run, both of which are Texas Rangers team records. In 2001, the now 36-year-old took over the closer’s role for the Rangers where he would amass 28 saves, including 17 straight to close out the season. Zimmerman will report to Peoria, Arizona at the Mariners Extended Spring Training facility prior to being assigned to a Mariners’ Minor League affiliate.