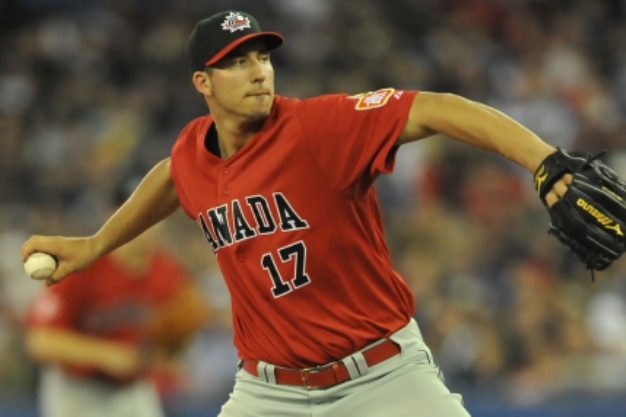 OTTAWA – Phillippe Aumont (Gatineau, QC), Cale Iorg (Toronto, ON) and Taylor Green (Courtenay, BC) are bringing some hardware home after their Peoria Javelinas defeated the Phoenix Desert Dogs in the Arizona Fall League Final on Saturday. 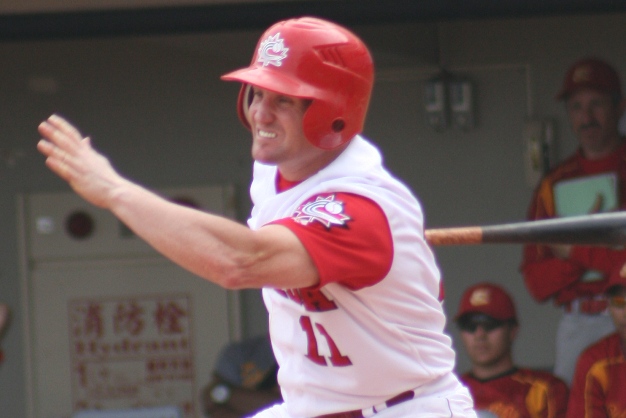 OTTAWA – Stubby Clapp has carried the torch for baseball in Canada on the international stage for almost 20 years. 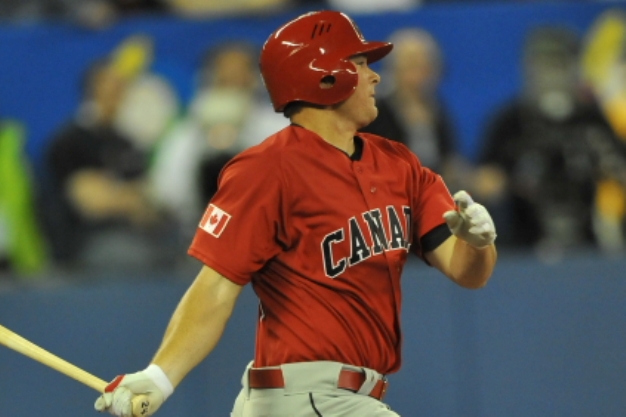 OTTAWA – Mark Teahen (St. Mary’s, ON) got a breath of fresh a few days ago when he received the news that he was traded to the Chicago White Sox. 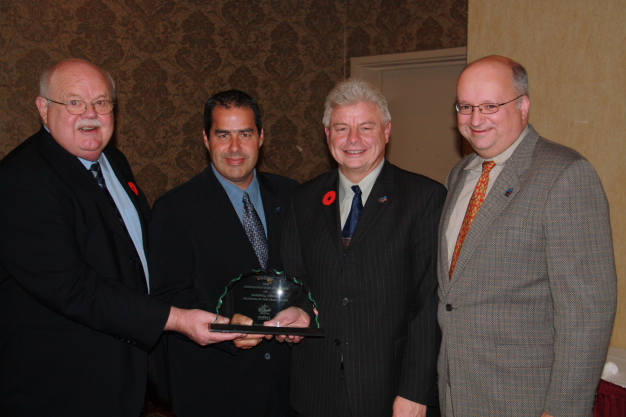 ST. JOHN’S – Baseball Canada presented its annual awards at the 2009 Fall Convention IN St. John’s, Newfoundland, recognizing some of the hardest working people in the sport. 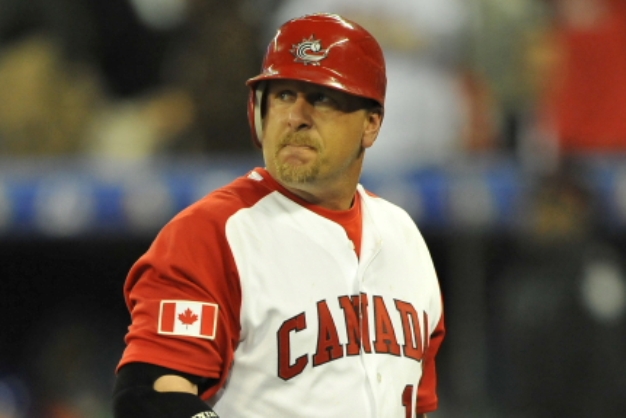 OTTAWA – Matt Stairs, 41, has played in the major leagues for 18 years, at six different positions, for 11 different Major League teams as well as a year with the Chunichi Dragons in Japan. He suited up for Team Canada twenty-one years ago in the 1988 Summer Olympic Games, and dawned the Maple Leaf again as recently as March in the 2009 World Baseball Classic. The cagey veteran born in St. John, New Brunswick has earned everything that has come his way, and now he finds himself battling yet again his back against the wall, as his team, the Philadelphia Phillies returns to New York attempting to win games 6 and 7 over the Yankees to repeat as World Series champions. Stairs' game 2 run-scoring single in the first inning turned out to be the extent of the Phillies offense in their 3-1 loss against red-hot Yankee hurler A.J. Burnett. He was the Phillies' designated hitter in that game, and has appeared in three of the other four games in pinch-hitting roles. Heading back to the American League city means the DH will be employed for games six and seven (if necessary). "Playing in two World Series is unquestionably the highlight of my career," Stairs said in transition from Philadelphia to New York. "It is amazing to have played all those years and never have a chance until now, the end of my career. And, believe me, I know how special this is." Stairs, 41, ranks either first or second in the power hitting categories of the 236 Canadians to have played in the Major Leagues. He and Larry Walker are the only Canucks to smack more than 250 homers in their careers. He also ranks first among active players in pinch-hit home runs with 19, including five in the 2009 season. "I don't know of a pitcher who can throw a fastball by Stairsy," said Team Canada field manager Ernie Whitt from his home in Mt. Clemens, Michigan. "He has amazing strength and bat speed. Plus, he is a true professional and a gentleman." Raised in Fredericton, where he met his wife Lisa (they have three daughters, Nicole, Alicia and Chandler), the pitcher/shortstop also excelled in hockey. After attending the National Baseball Institute in Vancouver for one year, he was signed by the Montreal Expos to a minor league contract. After leading the Double-A Eastern League in hitting and winning the 1991 M.V.P, he moved up to Triple-A and floated back and forth until establishing himself as a Major Leaguer. His debut with the Expos was on May 29, 1992. Stairs has also played for the Boston Red Sox, Oakland Athletics, Chicago Cubs, Milwaukee Brewers, Pittsburgh Pirates, Kansas City Royals, Texas Rangers, Detroit Tigers, Toronto Blue Jays, prior to Canadian Baseball Hall of Famer Pat Gillick bringing him to the Phillies in 2008. "Matty is the guy who exemplifies the typical Canadian ballplayer," added Baseball Canada director general Jim Baba. "He is a quality guy. A humble guy. A guy who people love to be around. Matt has time for everybody. He's been forever receptive and supportive of all aspects of the Canadian game." Stairs concurs. "Everyone knows I am Canadian and they all know how proud I am to be Canadian. When I take the field I know that there is a lot, and I mean a lot, of people supporting me from Canada. Knowing I have their support regardless of whether I'm going good or bad makes it easier to play. I get an unbelievable amount of messages from fellow Canucks saying how proud they are of me." "Wearing the Team Canada jersey (Stairs pauses emotionally) - well, there is just nothing like it. To wear that jersey and be a teammate of those guys is the best. Playing in Toronto at the Classic was amazing. Obviously, I wish we could have done better, but it was still a great time." The Canadiana in Stairs even carries over to the off-season, as he coaches high school hockey in Bangor, Maine. Nobody there is complaining that, for the second year in a row, coach Stairs will be reporting a little later than usual. 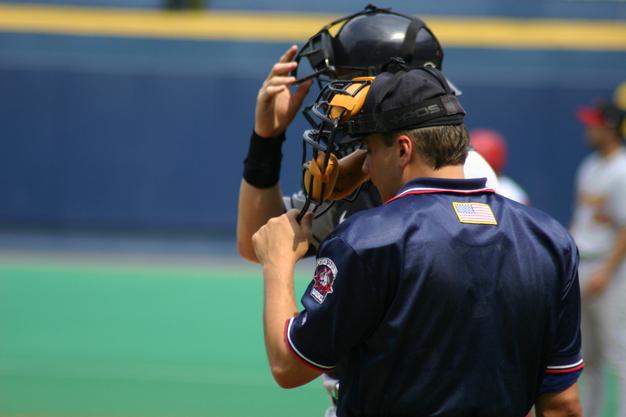 Umpire McManus a man of the people

Dave McManus didn't umpire games so much as he managed people. 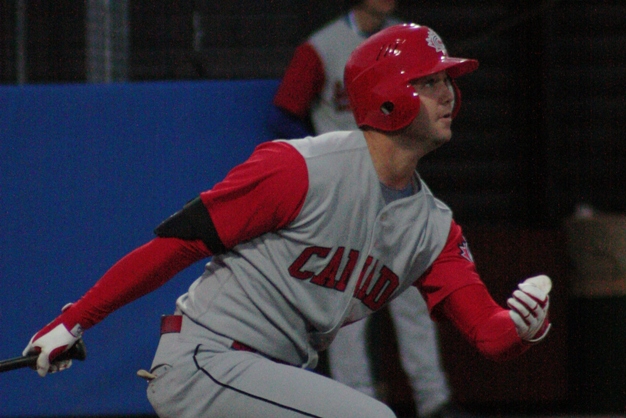 OTTAWA – Almost halfway through the 2009 Arizona Fall League season, let us see how all six Canadians are doing so far in the top prospects league. 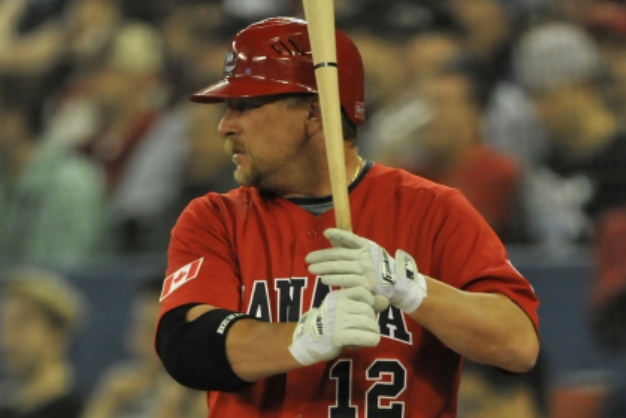 OTTAWA – It may be tough to predict the winner of the 2009 World Series between the New York Yankees and Philadelphia Phillies, but Canadians can be assured that one of their native sons will be sporting a ring when it is all over. 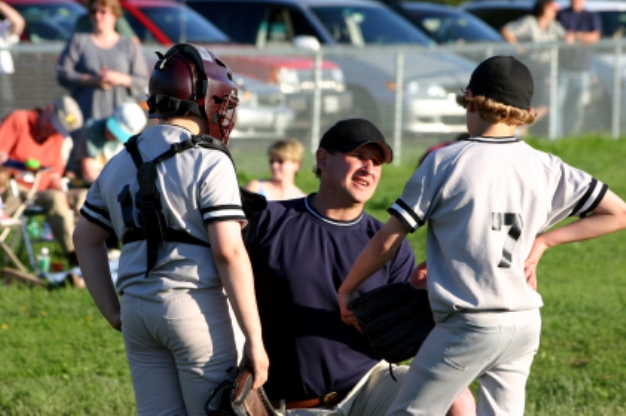