SEOUL, Republic of Korea – Logan Wade’s two-run triple in the bottom of the eighth broke a 1-1 tie and ultimately gave Australia a 3-1 win to elimanate the Canadian Men’s Baseball Team from Premier12.

Canada’s hope of earning a spot in the Tokyo 2020 Olympics is now put on hold until March when the Americas Olympic Qualifier will take place in Arizona with one spot up for grabs.

“We’re very disappointed in the loss,” said Canadian Manager Ernie Whitt. “Our pitching was outstanding all tournament but you have to score runs to win games and we failed to do that.

Closer Scott Mathieson (Aldergrove, BC) entered the game in the eighth with two out and runners on first and second before Wade hit ball into the gap in right-centre.

“My only regret is that we walked the leadoff hitter and it seems anytime you give up a free pass in these tournament it comes back to haunt you,” said Whitt. “We got beat with our best pitchers today but again, you have to score runs to win games.”

Brock Dykxhoorn (Goderich, ON) gave Canada the start it need one the mound as he allowed just a run in the first inning and held Australia to two hits and walk while striking out seven over six innings of work.

Down by one run in the second inning Rene Tosoni (Port Coquitlam, BC) doubled to right field with two out to score Tristan Pompey (Mississauga, ON) for Canada’s only run of the ballgame.

Australia’s Steven Kent fanned seven over four and one-third innings of work before Jon Kennedy and Ryan Searle shut the door in the eighth and ninth. 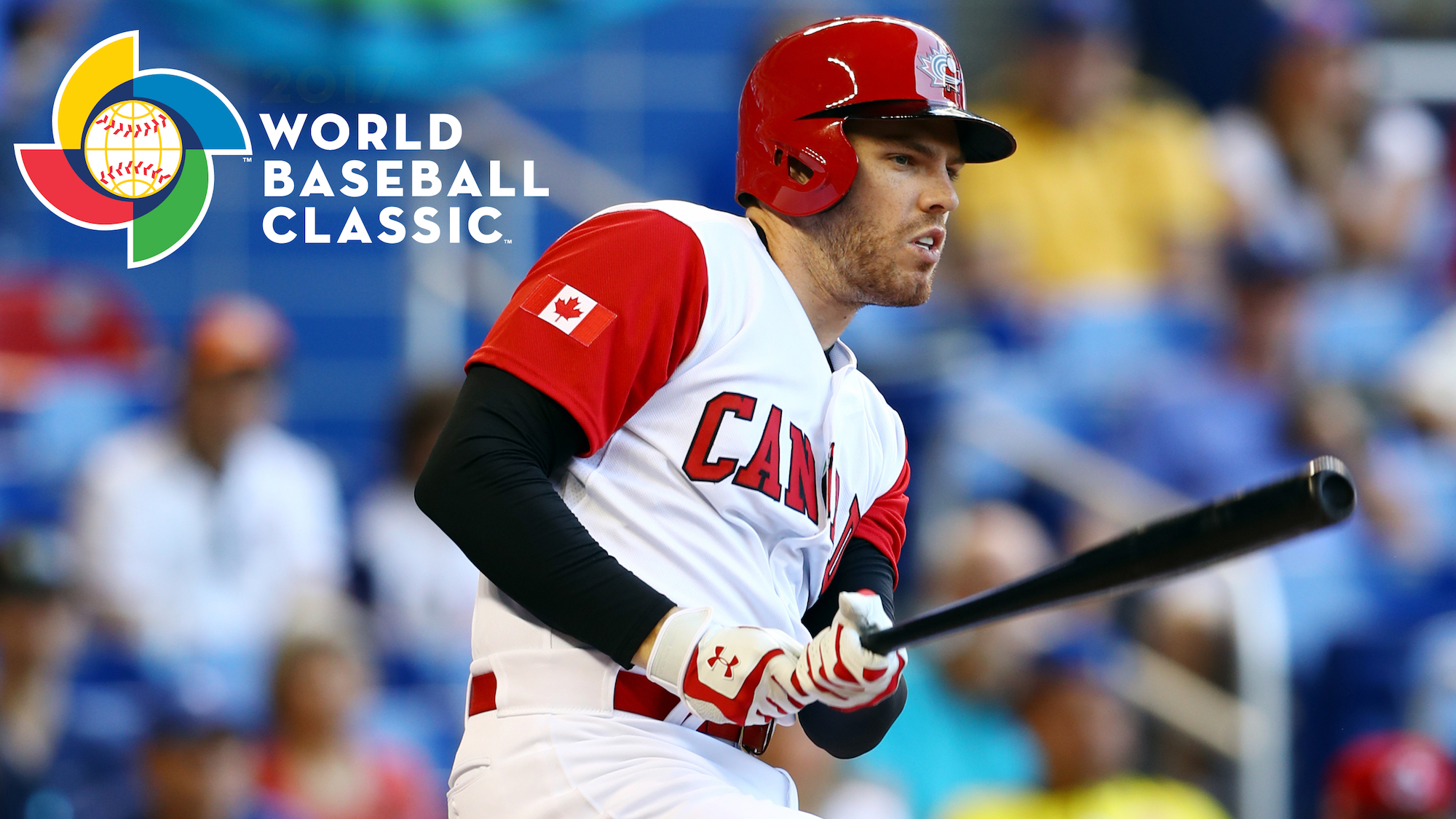 Morneau, Doucet, Olerud, Ward to be inducted into CBHOF.