BRADENTON, Florida – Canada’s scheduled opening game against Korea at the WBSC U-18 Baseball World Cup in Bradenton, Florida has been postponed with heavy rain falling at LECOM Park.

The game will be played at a later date.

Canada will now focus its attention on its next opponent, Brazil, when the two teams meet on Saturday, September 10that LECOM Park with the first pitch set for 11AM ET

Follow Team Canada at the U-18 Baseball World Cup: 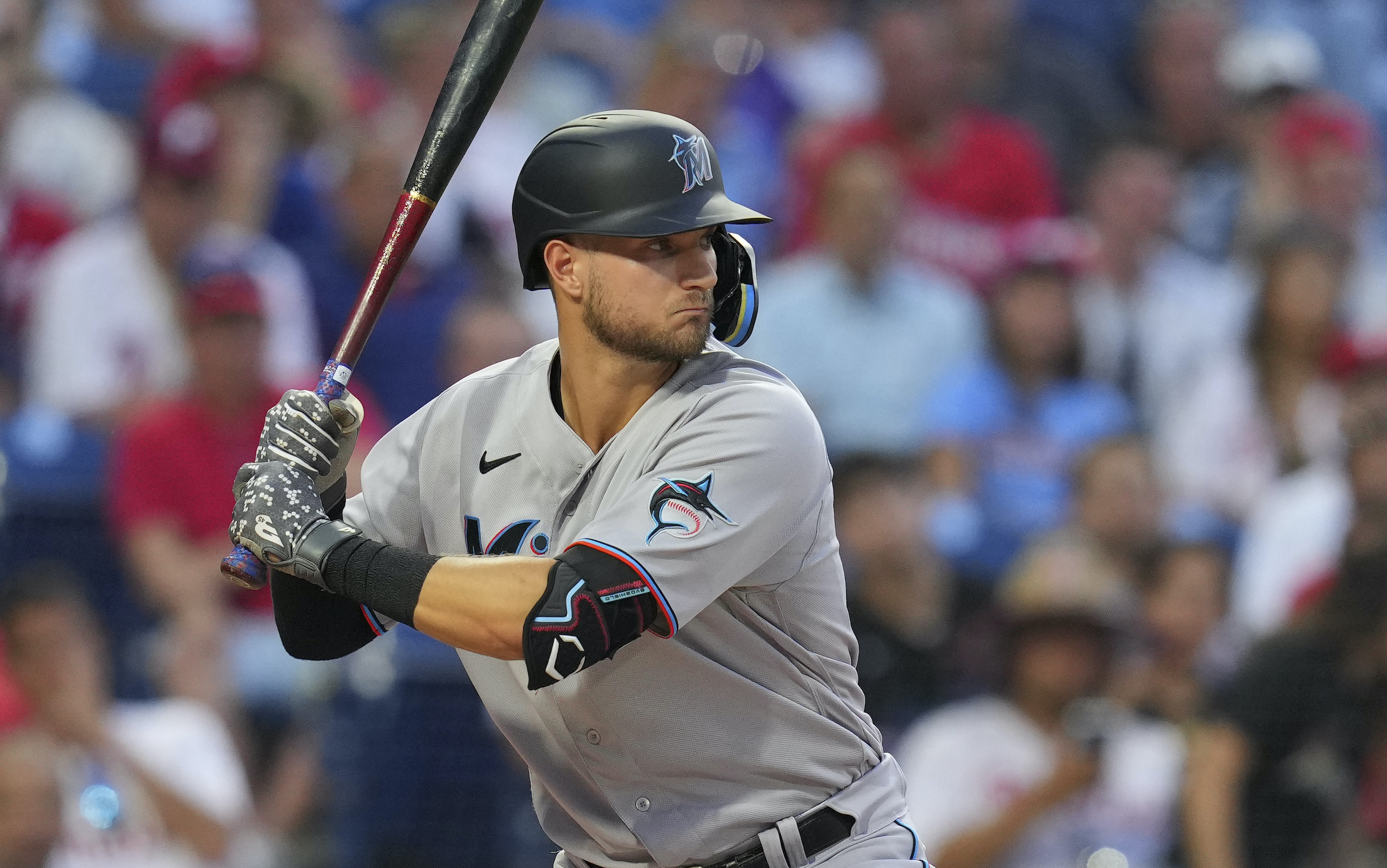