The score was 2-0 after two innings and 5-0 heading into the fifth, but USA starting pitcher Kelsie Whitmore led off the top of the fifth with a home run to left-centre field. The US plated another run that inning, then five more in the sixth, followed by four in the seventh.

Whitmore, who allowed no runs in 4.2 innings, no walks and just five hits, also helped herself with a triple and a single and four runs batted in.  Ashton Lansdell had a 4-for-5 night, including two triples and a double, knocking in four runs.

Alli Schroder (Fruitvale, BC), started on the mound for Canada, and was relieved in the fifth inning by Amy Johnson (Saskatoon, SK) and Sophy Gangé (Ste-Martine, QC), who threw the final three innings.

Canada’s two runs came on a throwing error by US shortstop Jade Gortarez when Alizée Gélinas (Trois Rivieres, QC) hit a ground ball with two outs and the bases loaded.  Mia Valcke (Stratford, ON), who began on second base, screened Gortarez, who wasn’t able to field the ball cleanly, and overthrew first base Valcke, and Sena Catterall (Pierrefonds, QC), who began on third base, wound up scoring on the overthrow.

The series continues on Friday.

Streaming for all Friendship Series games will be available via Baseball Canada’s YouTube page.

Friendship Series event information including ticket sales will be available on the TBIBA Facebook page.

Stay up to date with Baseball Canada’s and USA Baseball’s Women’s National Team programs by following @BaseballCANWNT and @USABaseballWNT on Twitter. 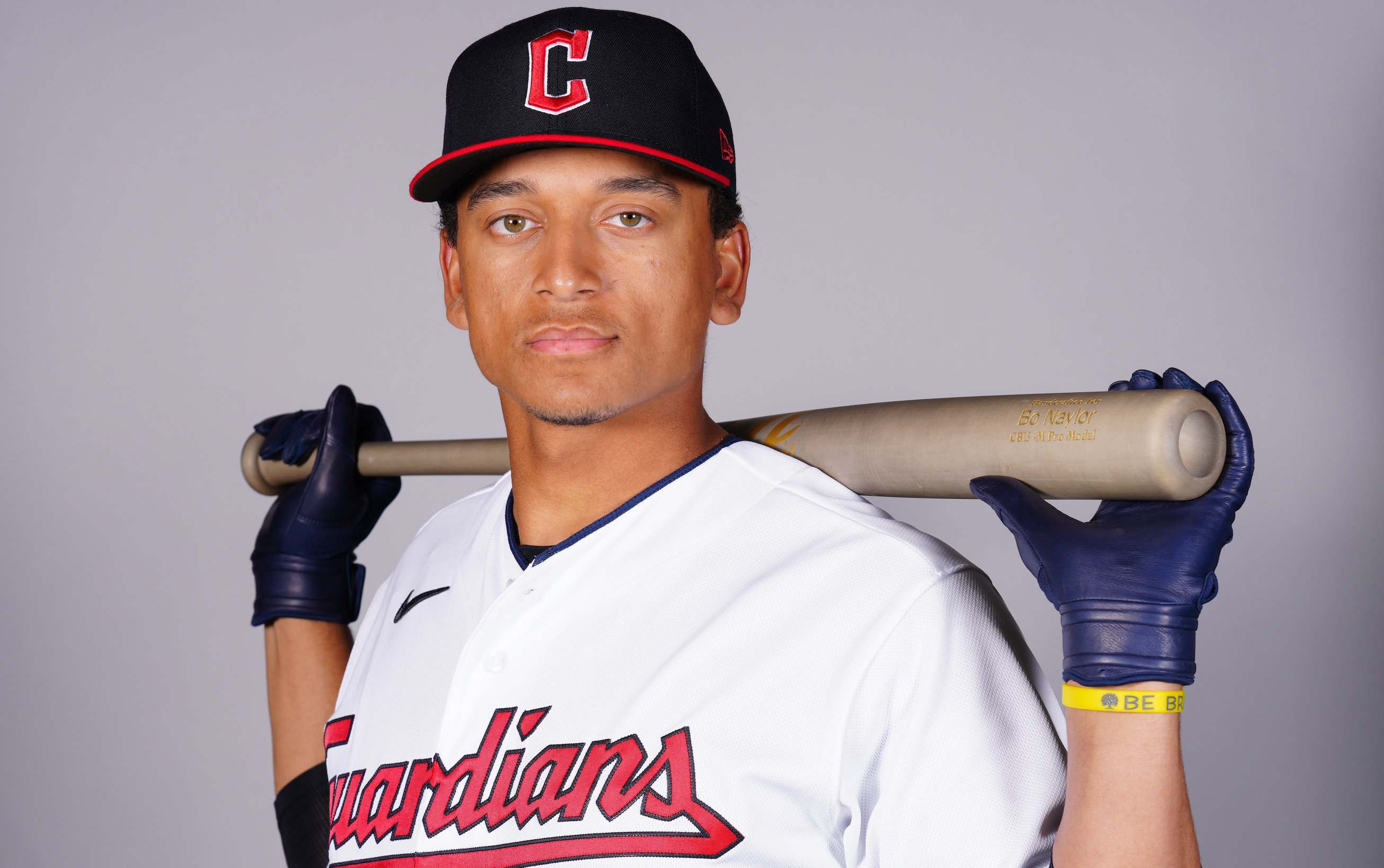