BOCA CHICA- After arriving late Wednesday evening in the Dominican Republic, the Junior National Team took the field against the Minnesota Twins Dominican Summer League team and were handed a 4-2 loss.

The Twins scored two runs in both the 2nd and 7th innings, while the Juniors put two runs across in the 8th inning.

With one out in the 2nd, the second batter of the inning tripled and came home when Robson unleashed a wild-pitch. Later in the frame, a double followed by a hit batter and a single put the Twins ahead by two.

Gareth Morgan (Toronto, ON) led-off the 3rd inning and later stole second base, but was left stranded after two fly outs and a strikeout.

Robson walked two batters in the 4th inning, but managed to escape with no damage done after a runner was thrown out trying to steal third and the other runner left stranded on second base.

Roberto Suppa (Connor, ON) took the hill in the 6th and retired the first two batters he faced on a ground-out and strikeout. Suppa then hit a batter and gave up a single to put runners on first and second with two out, but eventually got out of the jam when the runner from second was thrown out at third.

Jacob Robson (Windsor, ON) made his JNT debut and singled in the 7th with two out and then used his speed to swipe second base.

The Twins got to Suppa in the bottom of the 7th, scoring two runs on two hits, a walk and two wild-pitches. Jake Hansen (Fort Macleod, AB) relieved Suppa with two gone and closed out the inning.

The Juniors broke the goose egg in the 8th with two runs as Brendan Hendricks (Cochrane, AB) and Dustin Houle (Penticton, BC) each singled, Justin Marra (Toronto, ON) and Morgan walked, while Chris Shaw (Winnipeg, MB) was hit by a pitch. Both runs came with two out in the inning.

Hansen gave up a lead-off walk in the 8th before retiring three straight batters to finish his outing by going 1 1/3 innings, giving up the lone walk and recording a strikeout.

Notes: The JNT will play a doubleheader on Friday (May 20th) as they take on the Seattle Mariners at 10:30am ET and the Milwaukee Brewers at 2:30pm ET…Skylar Janisse (Maidstone, ON) will start against the Mariners and Jesen Dygestile-Therrien (Montréal, QC) will be handed the ball against the Brewers…Temperatures in Boca Chica reached 40 degrees Celsius…Long-time Senior National Team player Adam Stern (London, ON) made his coaching debut with the Junior National Team as a guest coach… The Dominican Summer League Camp is an important step in the process as the JNT will attempt to qualify for the 2012 World Junior Baseball Championship (scheduled for Seoul, South Korea) at the Americas World Junior Qualification Tournament in Cartagena, Colombia from September 23rd - October 2nd, 2011… For more information on the JNT program, please click here. 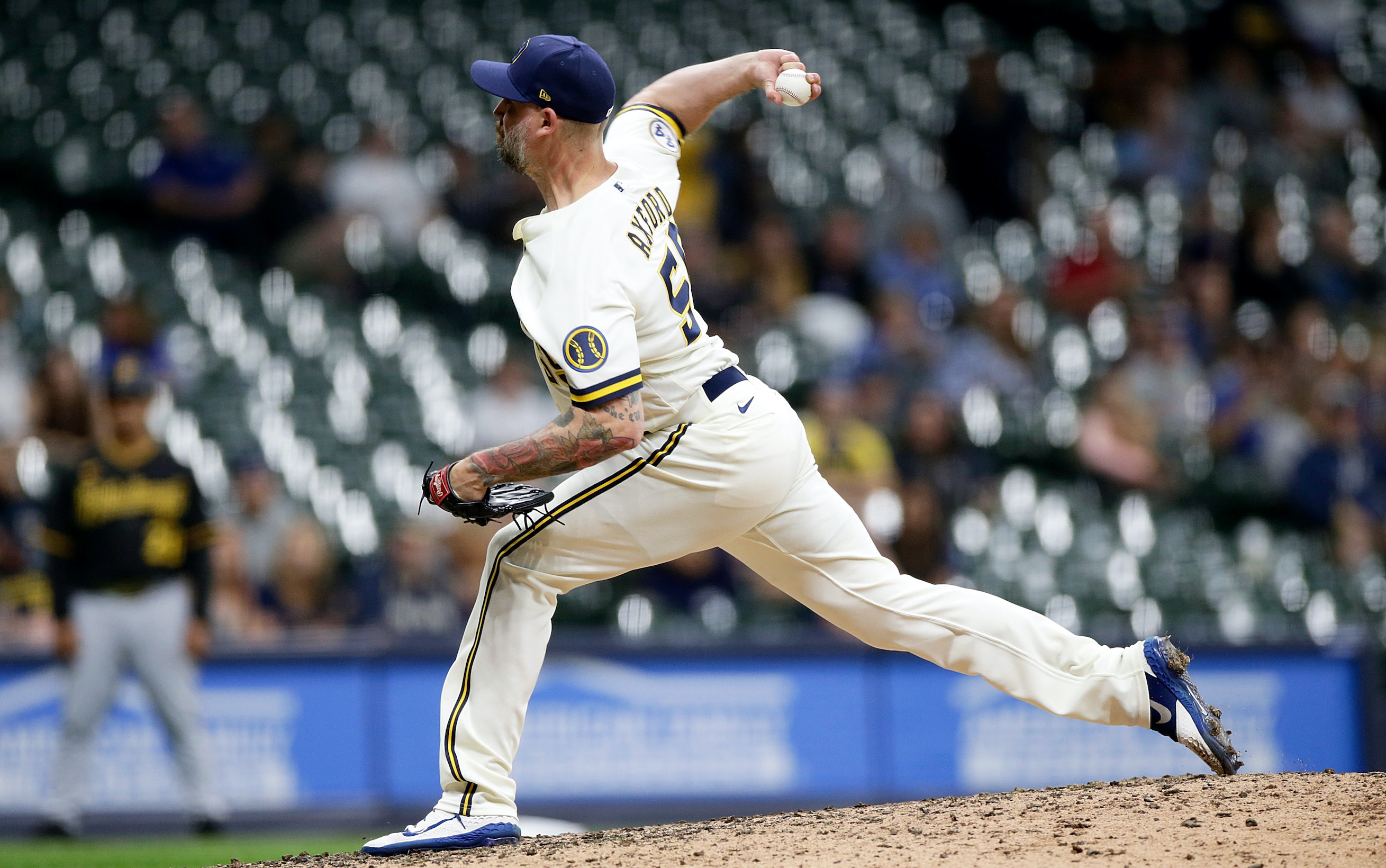