21U Women’s Invitational: Nova Scotia and Ontario On a Hot Streak

Things are heating up at the 2019 21U Women’s Invitational in Ottawa. Friday had four games go on at RCGT Park in Ottawa.

Nova Scotia got things started with a 7-4 comeback win against Saskatchewan. Their 5-run rally in the top of the seventh sealed the deal.

Ontario’s bats lit up their contest against Manitoba as they won 13-3. Miya Waldron collected four hits and four RBI.

Ontario continued to generate runs in their second game of the evening. They beat Saskatchewan 15-2 as Caitlin Tomotsugu and Stephanie Ellis collected three hits apiece.

Keep up to date with the tournament on Twitter @BaseballCANNats

WBSC Youth Virtual Festival targets U10 to U18 athletes. 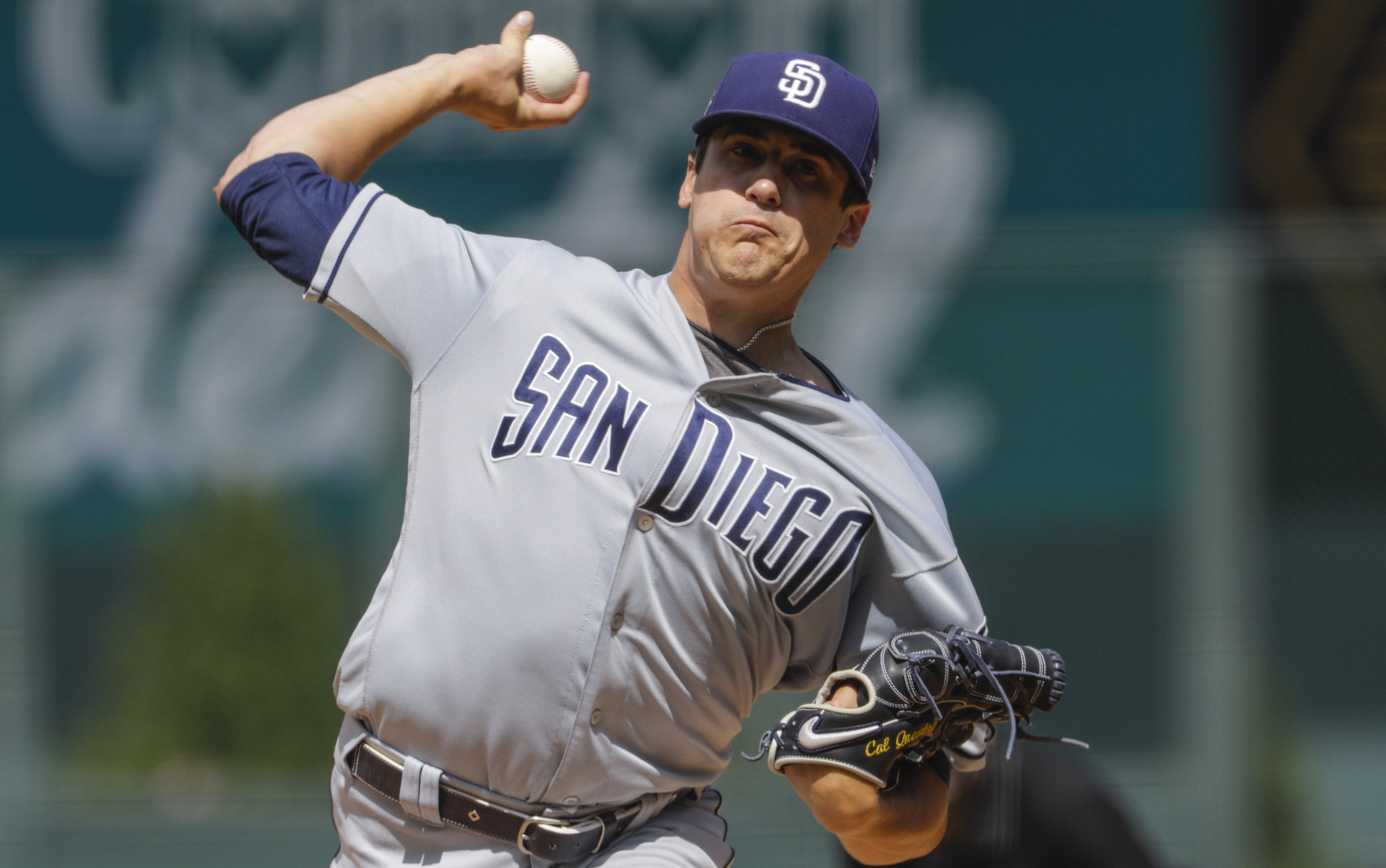