This Year in Baseball: Manitoba

This Year in Baseball is a regular feature on Baseball.ca that will preview the year ahead in baseball from the 10 Provincial organizations. Today we take an in-depth look at Baseball Manitoba.

Manitobans are looking forward to a great year on the diamond in 2011; they just need one thing- the weather to cooperate.

“That’s our biggest concern right now,” said Executive Director of Baseball Manitoba Morgan De Pena. “We had a very late start to our season and now there’s lots of flooding issues and rain around the province.”

The poor weather is the complete opposite of 2010, where warm weather in the spring months allowed teams to get on the field earlier than normal.

“It’s unfortunate, because we’ve have some great success with Rally Cap and Winterball and now everything is pushed back,” continued De Pena.

Once the fields are ready, folks in Manitoba can expect an excellent season ahead, similar to 2010 where Manitoba captured its first National Championship since 1982 (Junior) and was a co-winner of the Province of the Year award.

Much of the success in Manitoba can be attributed to its strong grassroots programs that are picking up steam each year.

“Every year Rally Cap seems to grow bigger and bigger,” explained De Pena. “We’re getting into more areas throughout the province and the program is being very well received.”

“The idea of the program is to get kids interested and involved in baseball so that that they continue on with the sport, and so far we are seeing that.”

“We’re trying to recruit people who have played with our provincial team and/or coming out of college,” said De Pena. “The idea is to get these players, who have high profile experience, to give back to our system and be involved in the various programs.”

An ideal starting point for these coaches would be helping out with the seven regional teams that compete in the Manitoba Games.

“We understand that these players still want to play baseball, but if we can get them involved with some of these provincial-type teams, hopefully it will build-up their appetite and they will want to continue coaching.”

Preparations are already underway for Manitoba’s Canada Cup team, under the guidance of General Manager and former Baseball Canada President David Olsen. A Bantam-aged team will also be assembled that will compete in the Western Canada Games in Kamloops, BC. Both clubs held winter programs and camps are planned in the near future as the respective championships draw closer.

Another reason for excitement in the province comes on the heels of the University of Winnipeg announcing that they will be running a baseball program in 2012, with the hopes of joining the NAIA within a couple of years.

“The response (to the program) has been great,” notes De Pena. “They have recruited over twenty players, they ran an indoor baseball camp in the winter that had over 80 kids and they are looking to help us out with some of our grassroots programs.”

Finally, when the baseball season of 2011 is complete, Baseball Manitoba will host the nation as the Baseball Canada Fall Convention is slated for Winnipeg in early November.

“We are in the planning stages right now,” said De Pena. “We are looking forward to the rest of the country coming to join us!” 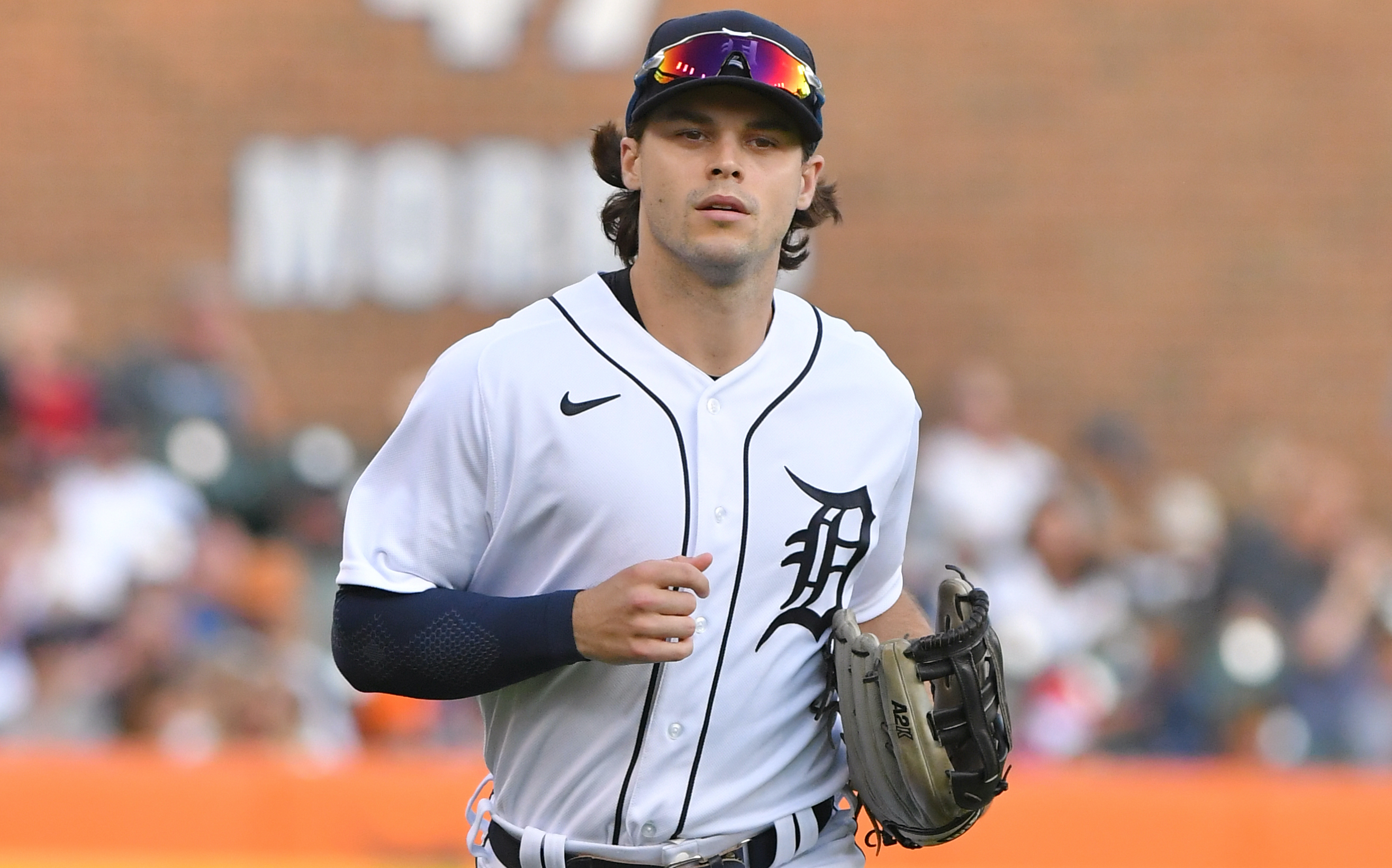