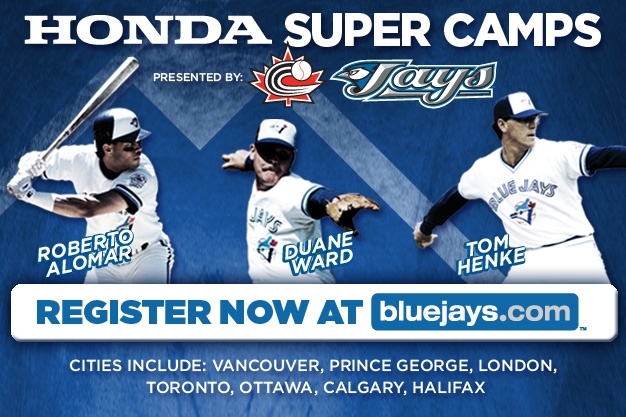 Due to overwhelming demand, the TORONTO BLUE JAYS in partnership with Baseball Canada will conduct three additional Honda SUPER CAMPS as they continue their commitment to Amateur Baseball across Canada. This will now bring the total to 10 scheduled Super Camps, in seven different Provinces across Canada. 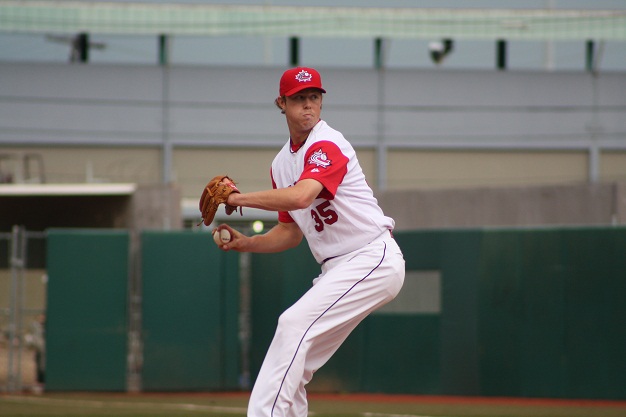 In the Minors: Canadians to watch- Vol. 3

‘In the Minors’ is a regular feature on Baseball.ca that will highlight Canadian’s in the minor leagues during the 2011 season. 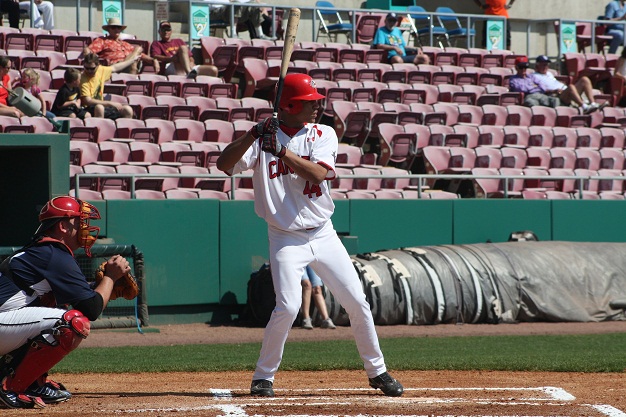 ORLANDO- The Junior National ended the Spring Training Camp with a 9-1 loss at the hands of the Houston Astros. 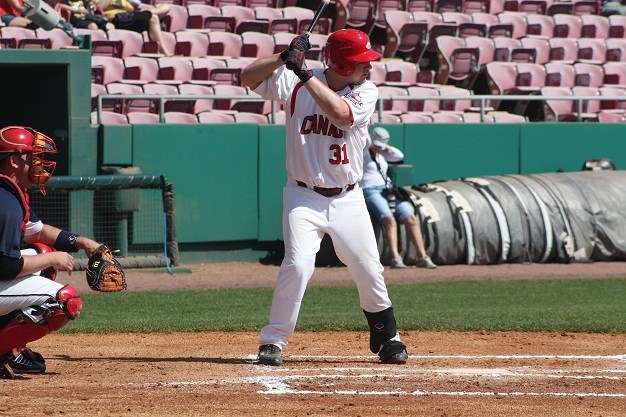 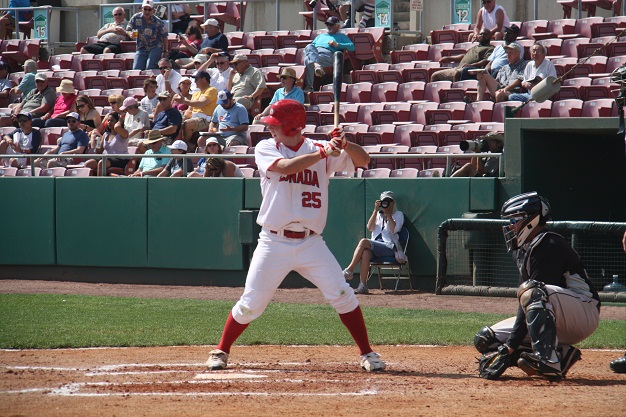 Juniors bounce-back with win over Nationals

ORLANDO-The Junior National Team picked up their second victory of Spring Training, with a 7-4 win over the Washington Nationals. The win is a bit of redemption for the Juniors, as they were beaten 9-1 by the National the previous day. 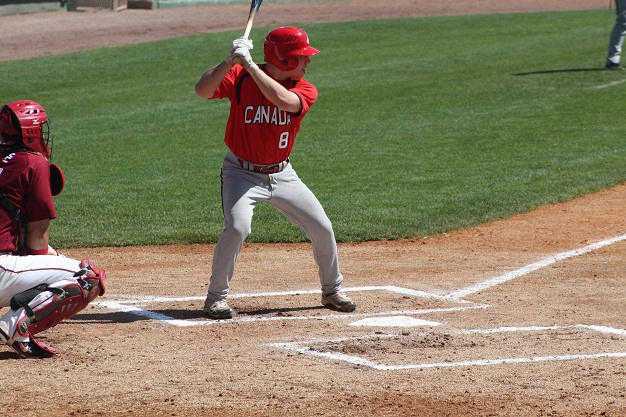 Nationals too much for JNT

ORLANDO- The extended Spring Training club of the Washington Nationals scored runs in three straight innings, including a four-run 6th to beat the Junior National Team, 9-1. 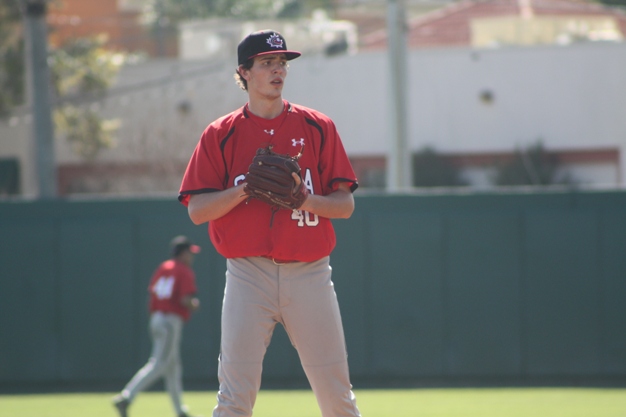 DUNEDIN- Justin Atkinson (Surrey, BC) hit an RBI triple in the 7th inning and later scored the eventual winning run as Junior National Team defeated the extended Spring Training club of the Toronto Blue Jays 4-3. The game was played at the Bobby Mattick Complex, the Spring Training home of the Jays. 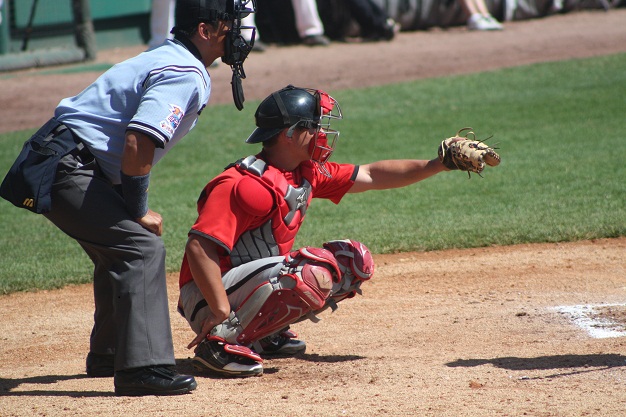 ORLANDO-The Junior National Team played an inter-squad game on Sunday which lasted ten innings. Here are some highlights from the game. 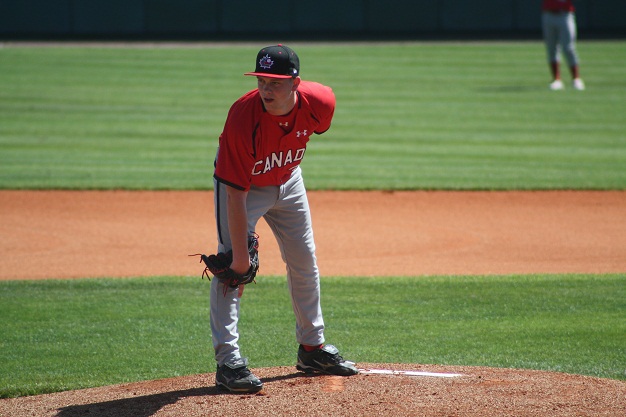 Isherwood impressive in loss to Braves

ORLANDO- Clayton Isherwood (Van Anda, BC) threw two innings, facing only seven batters and recorded three strikeouts although the Junior National Team lost to the Atlanta Braves by a score of 4-1.