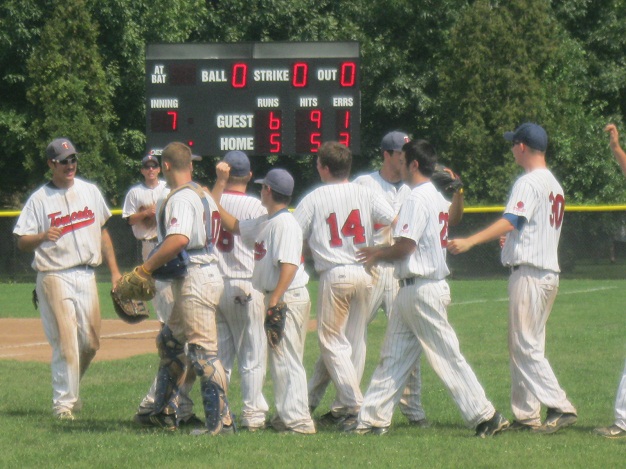 OTTAWA-Round-robin action concluded at both the Midget and Junior Championships and semi-final match-ups have been determined. 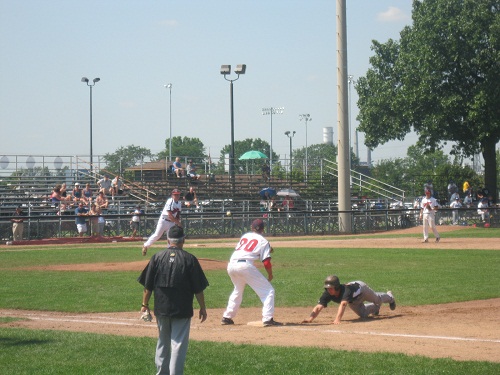 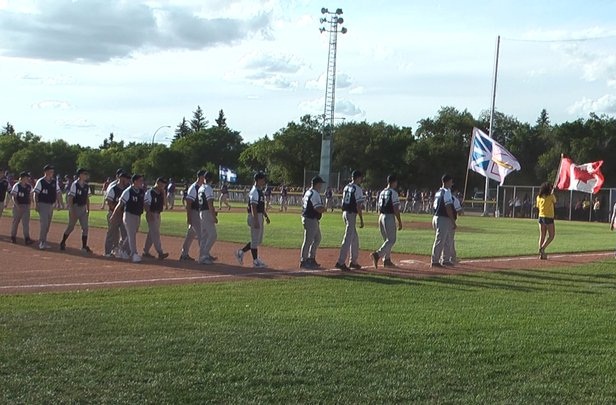 OTTAWA-The Midget and Junior National Championship are underway in Regina, SK and Windsor, ON respectively. 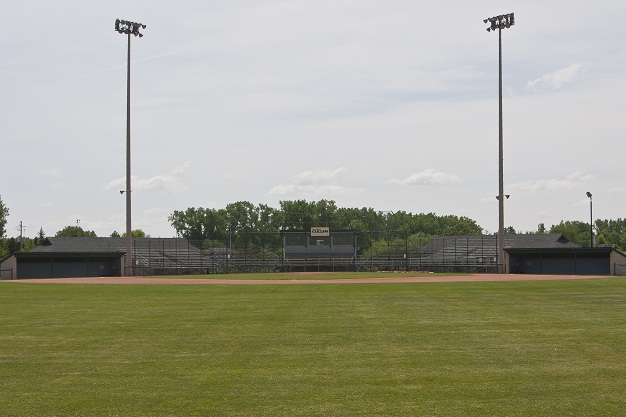 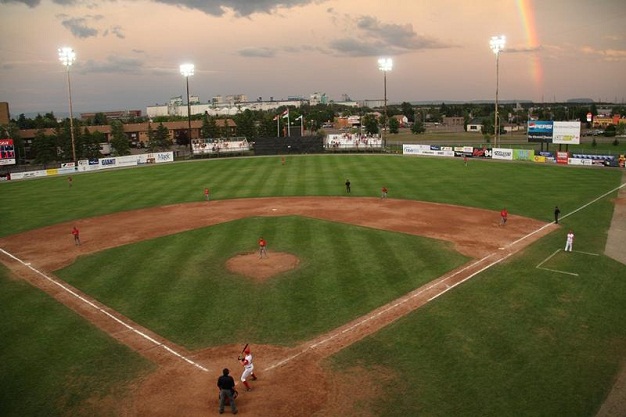 OTTAWA- Port Arthur Stadium in Thunder Bay, Ontario is the first finalist in Canada’s Favourite Ballpark contest. Port Arthur Stadium recorded 70% of votes this past week to defeat Seaman Stadium in Okotoks, Alberta to earn a trip to the finals. Port Arthur Stadium will await the winner of semi-final #2 between Stade Fernand-Bédard from Trois-Rivières, Québec and Labatt Park in London, Ontario. The voting for semi-final #2 begins today at 12pm ET and runs until August 23rd at 10am ET. After the second finalist is determined, the final round of voting in Canada’s Favourite Ballpark contest will commence on August 23rd at 12pm ET and last until September 6th at 10am ET. Canada’s Favourite Ballpark will then be announced on September 7th at 12pm ET on Baseball.ca! Baseball Canada would like to thank Seaman Stadium in Okotoks, Alberta for participating in the contest. 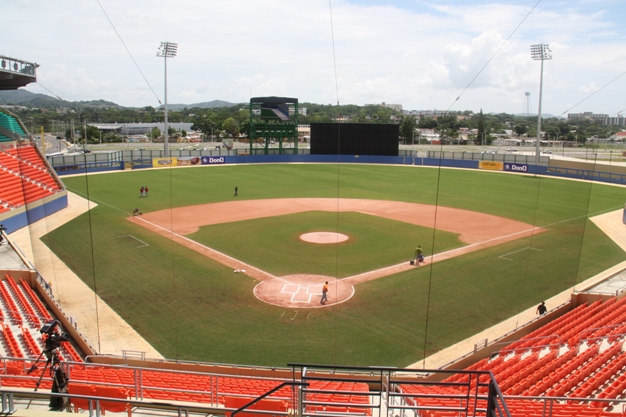 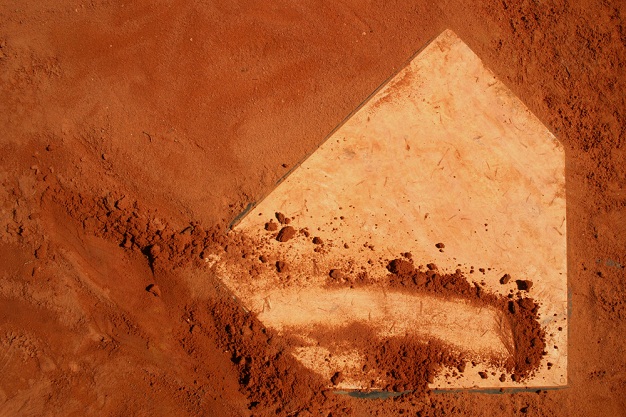 OTTAWA-Baseball Canada is pleased to announce that Baseball.ca is back on-line. Due to a technical issue with our web host provider (off-site), our server had to be shut down for a significant period of time. Unfortunately there was nothing we could do except wait. With the Baseball Canada Cup and Canada’s Favourite Ballpark contest happening the timing could not have come at a worse time. Baseball Canada would like to thank everyone for their patience and understanding with this matter. 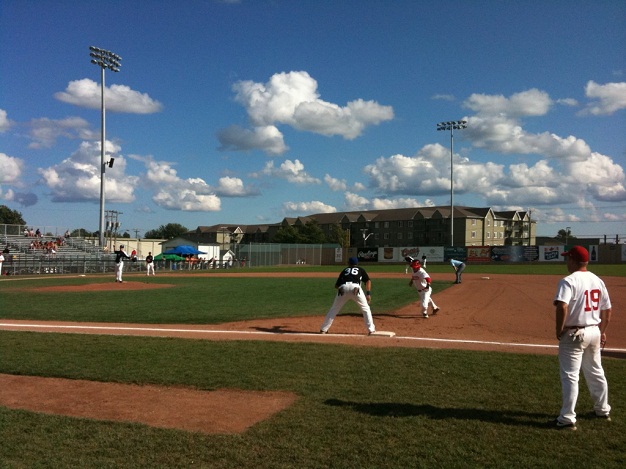 OTTAWA- Baseball Canada is pleased to announce that the Bronze and Gold Medal games from the Baseball Canada Cup will be streamed LIVE courtesy of Bell Aliant. Watch some of the most talented 16 and 17 year-old players in the country battle it out for a National Championship! The Bronze Medal game will be played at 4:30pm AST on Sunday August 14th and Gold Medal game will follow at 7:30pm AST. Please visit http://playerv2.streamit.ca/PlayerV2.aspx?eventid=61  to be redirected to the live coverage.

Moncton-Ontario scored the winning run in the bottom of the seventh on a sacrifice fly to complete the comeback and beat Saskatchewan 3-2 en route to winning the Baseball Canada Cup, their seventh title in the events history. 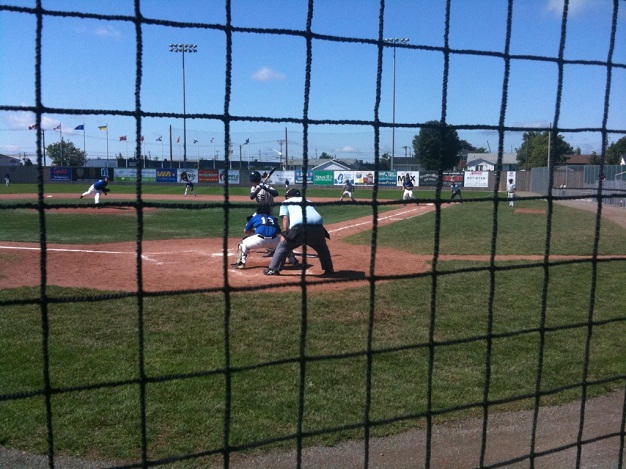 MONCTON-Round-robin play wrapped up at the Baseball Canada Cup and a quarter-final game was played in the evening which saw Saskatchewan upset Québec by a 4-3 score.